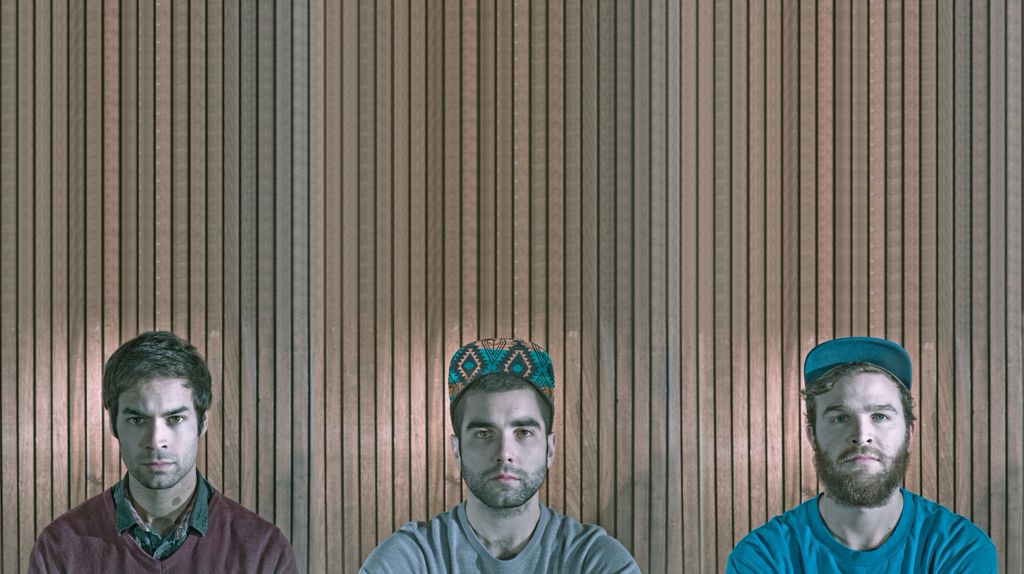 ʻMossʼ haunting vocals sound like a moment of resignation, giving himself to his deepest passions. In terms of songs about wanting, it’s as relatable as they get’ – Pitchfork

‘If they can maintain this standard of intricate beauty in both visuals and sound; DEMSʼ complete collection will be nothing short of a masterpiece’ – The Line of Best Fit

Set for release on 3rd November via Sew In Love Records, ‘Muscle Memory’ is the hugely anticipated debut LP from DEMS. The much vaunted electronic trio from South London have spent the last year garnering a devoted fanbase as well as achieving widespread critical acclaim. ‘Atmospheric’ is a word thrown around far too freely, but this record creates a nuanced ethereal landscape, punctuated by Dan Moss’ naggingly haunting vocals.

After a successful run at SXSW in March and huge radio support from the likes of Rob Da Bank and Huw Stephens, DEMS are ready to pick up the dreamy electronica mantle and make 2014 their own.