DELTA SPIRIT ANNOUNCE UK TOUR & SHARE VIDEO FOR ‘FROM NOW ON’, NEW ALBUM ‘INTO THE WIDE’ OUT NOV 3RD‏ 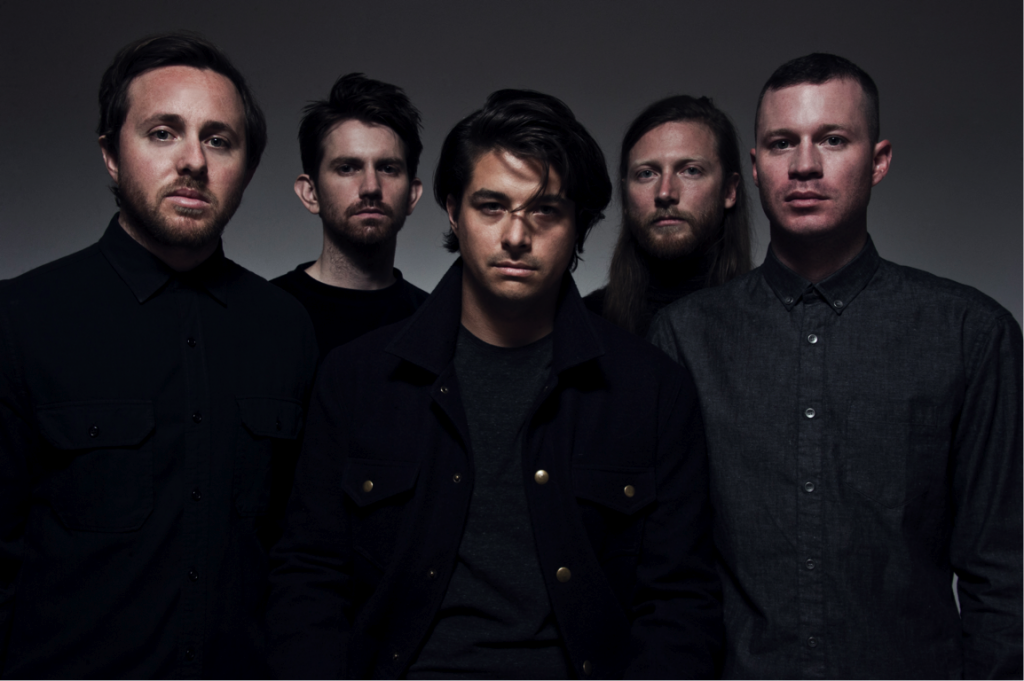 Delta Spirit’s highly anticipated new record ‘Into the Wide’ will be released in the UK on 3rd November. Album No. 4 from the Californian rockers has already been receiving critical acclaim, with Stereogum praising its “sleek, metropolitan roots rock,” while Esquire notes the record contains, “some of the most stunning songs of their career to date,”

And as the excitement mounts for their November release, Delta Spirit have announced three UK dates to showcase their newest material. With a reputation for full bloodied live performances and an expansive high-energy rock album in toe, it’s the perfect time to catch the band right when they are entering their peak.

Andrew Bruntel, part of Wes Andersons illustrious director collective “The Directors Bureau directed the cinematic new video of lead single “From Now On”. It is no over-statement to suggest this is an anthem in the making and with the conceptual and expertly shot video as compliment, the result is distinctly profound. 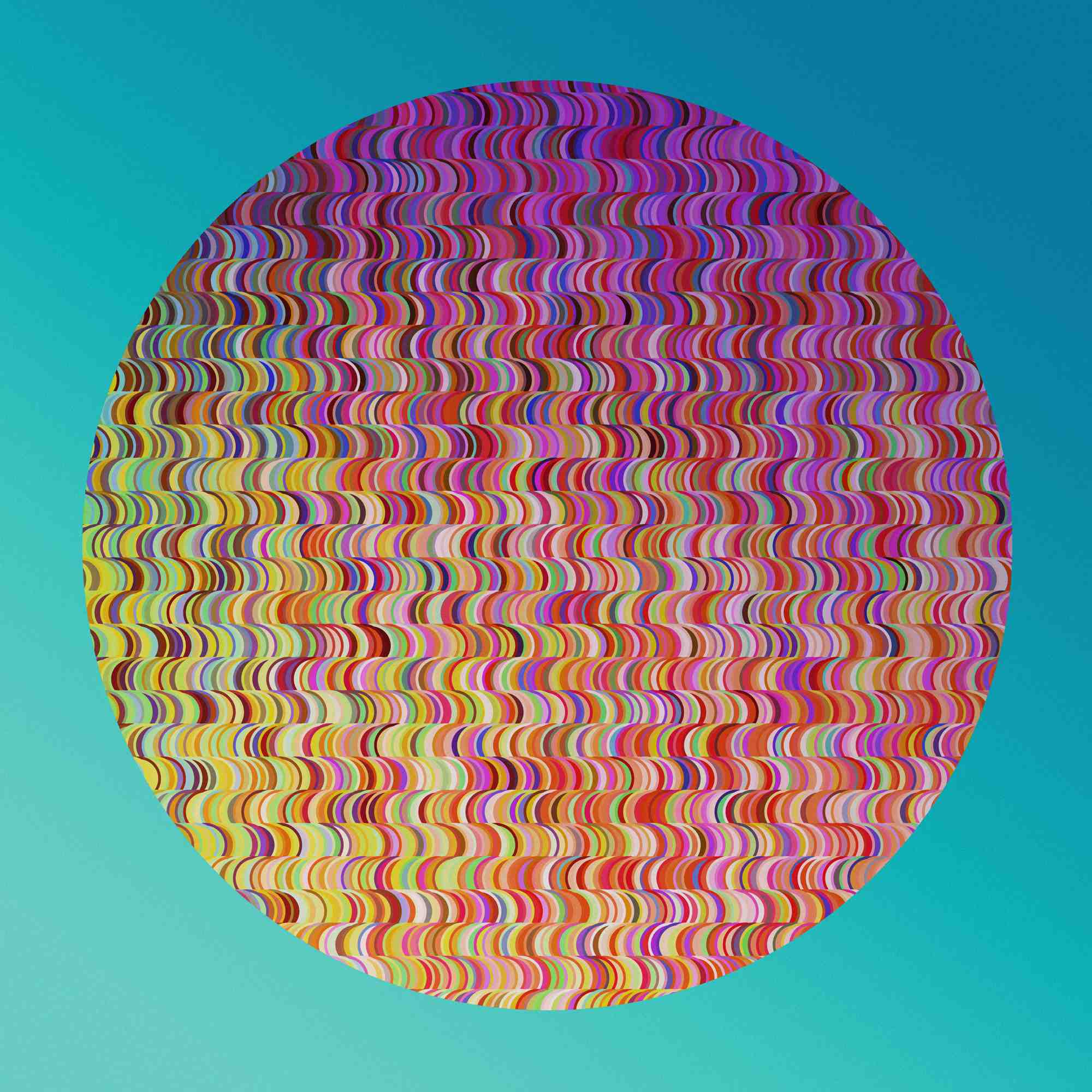