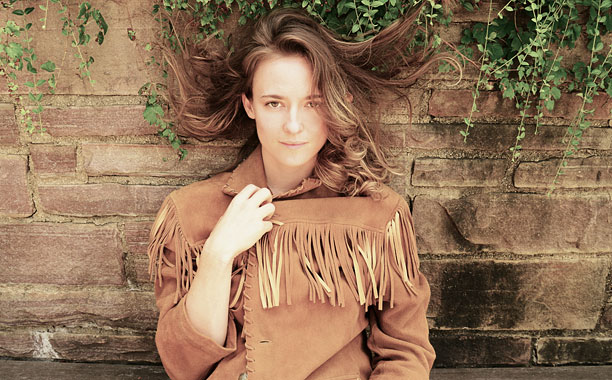 “This is  deceptively simple music that packs a real emotion punch.”   Evening Standard 4/5

“[the album] glimmers with hope and a determination to throw herself back into life.”   The Sunday Times

“… this is the sound of a woman getting clear and moving on, and letting everyone know she’s in a better place for living it, and for singing it”   The Line Of Best Fit 7/10

Singer-songwriter, Dawn Landes has had an incredibly busy 2014, kicking off the year in London performing and recording with the Aurora Orchestra and releasing her latest album, Bluebird to much acclaim.  Landes then hit the road supporting The Autumn Defense on the East Coast, Bryan Ferry on the West Coast, the SXSW Music Conference, and Europe in the spring.  She performed on WNYC Soundcheck, accompanied the New York City Ballet at the Lincoln Center, and was featured on tribute albums for both Bob Dylan and Harry Nilsson.   Landes spent the summer playing select Midwest markets and festivals, and continued to work on her musical about Tori Murden McClure, the first woman to row across the Atlantic Ocean, which will be produced by the Public Theater in New York.

Landes recently premiered a video for her cover of the Roxy Music classic “More Than This” via Entertainment Weekly in conjunction with a second leg of North American touring with Bryan Ferry.  The video is a shot-by-shot parody of the famed Lost In Translation karaoke scene with Landes playing both Scarlett Johansson and Bill Murray.

Landes will return to the UK later this month for a series of live shows – see below for dates.

Check out the video to ‘More Than This’ HERE

Watch the video for ‘Bluebird’ HERE 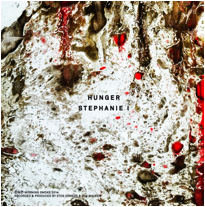