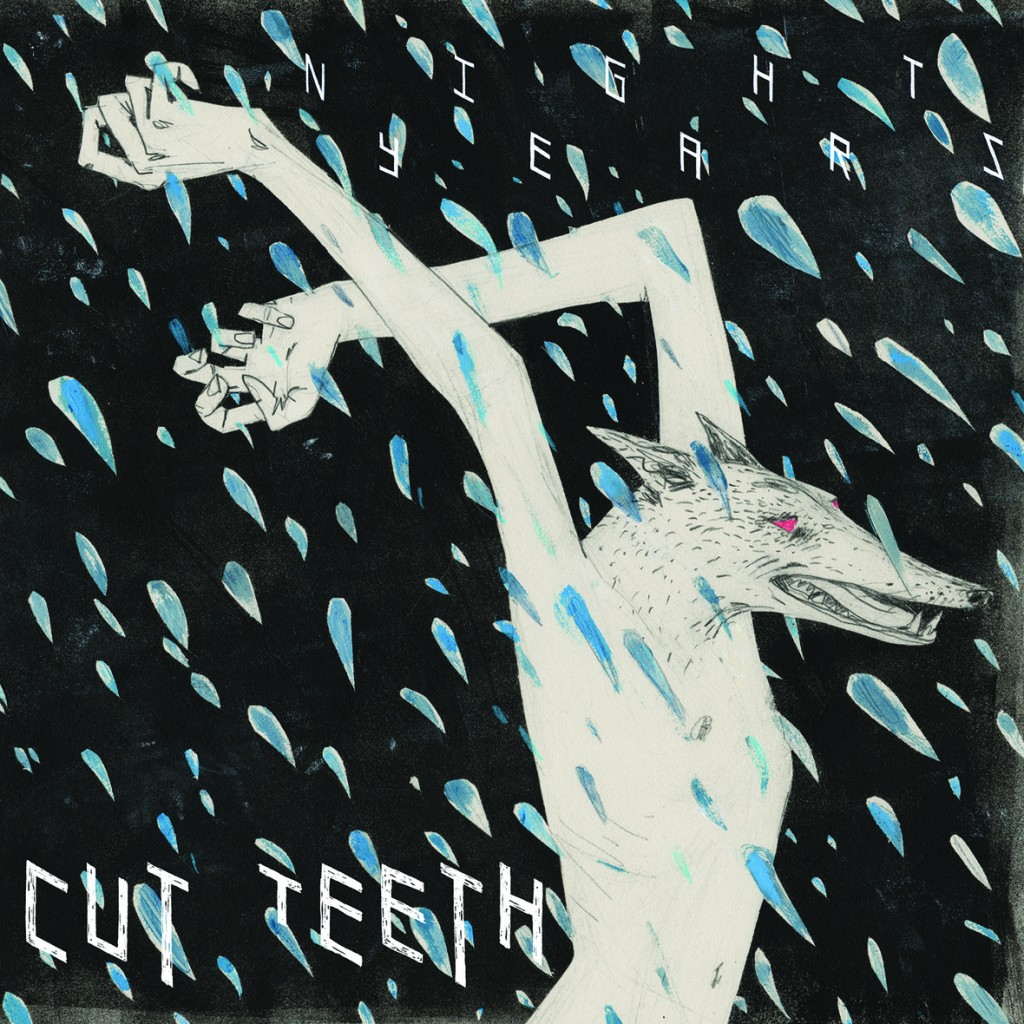 The album will be released on 10/28 via Topshelf Records.

‘Night Years’ was recorded at Bricktop Studios with Pete Grossman (who tracked bass and drums) and drummer/engineer Matt Jordan (Stay Ahead of the Weather, You Blew It!) at his studio in Crystal Lake, IL. Jay Maas at Getaway Recording (Defeater) mastered the album. The artwork (see below) was done by the talented Les Herman.

Pre-orders are now up in the Topshelf Records webstore and on Amazon Music and iTunes.

“Night Years” is the band’s long awaited debut LP which follows on the heels of their well-received debut EP, “Televandalism”, which Topshelf re-released in the summer of 2012.

Cut Teeth is a band whose formation came out of plain necessity. As each member’s previous bands (The Felix Culpa, Stay Ahead of the Weather, Red Knife Lottery, Monday’s Hero) either dissolved or began to hibernate, the need for a new outlet became more and more urgent – that same urgency has acted as a catalyst for the music made by this Chicago four-piece.

The result resembles an aggressively angular, riff-laden amalgamation of four distinct personalities, venturing into varying levels of calculated disarray with bookish commentary and an occasional hook. 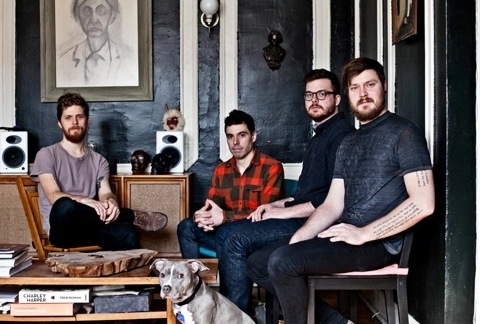