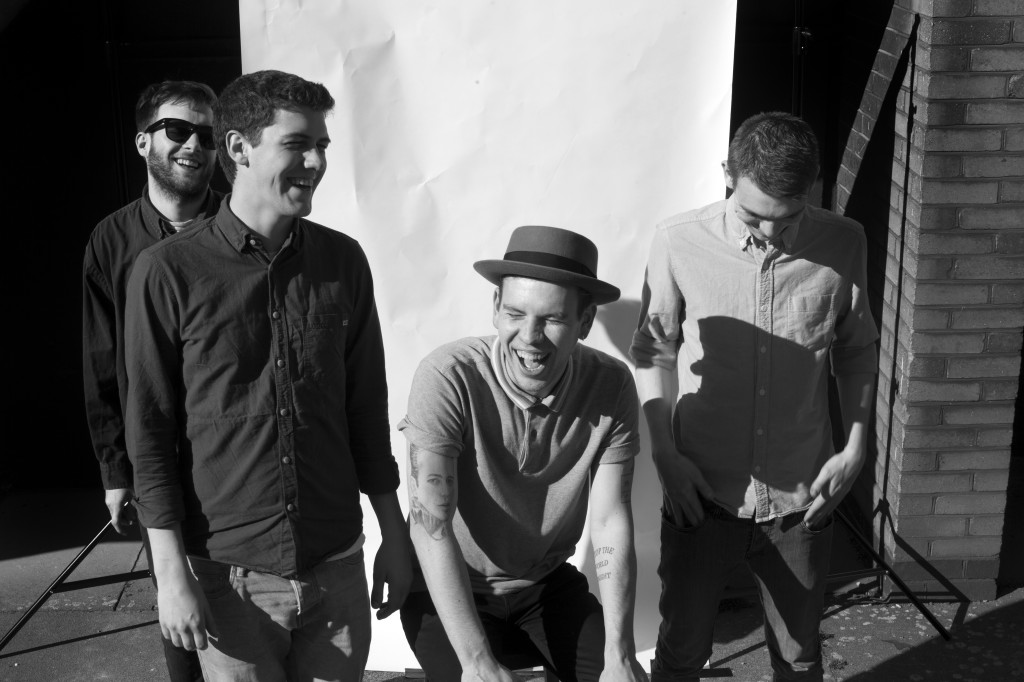 Cement Matters, the Watford based soul punk quartet have just unveiled a new video for their track ‘I Lie All The Time’. Having recently teamed up with one of the hardest working labels around- Community Records– their talent is about to be projected to a larger, giving audience. ‘I Lie All The Time’ is the powerful lead single from their debut album “Drinking Seawater”  set for release October 7th 2014.

Hailing from Watford, England, Cement Matters are described as – ‘Soul Punk’. Once described as “Like The Clash fronted by Louis Armstrong, but sweatier”, these boys take the Motown sound and partner it with 70s punk energy.

For those that can catch this talent the other side of the pond, Cement Matters will be showcasing their material at the Community Records Block Party 2014 in New Orleans on the 25th October 2014. As well as touring with fellow Community Records’ band All People, throughout October at the following dates: