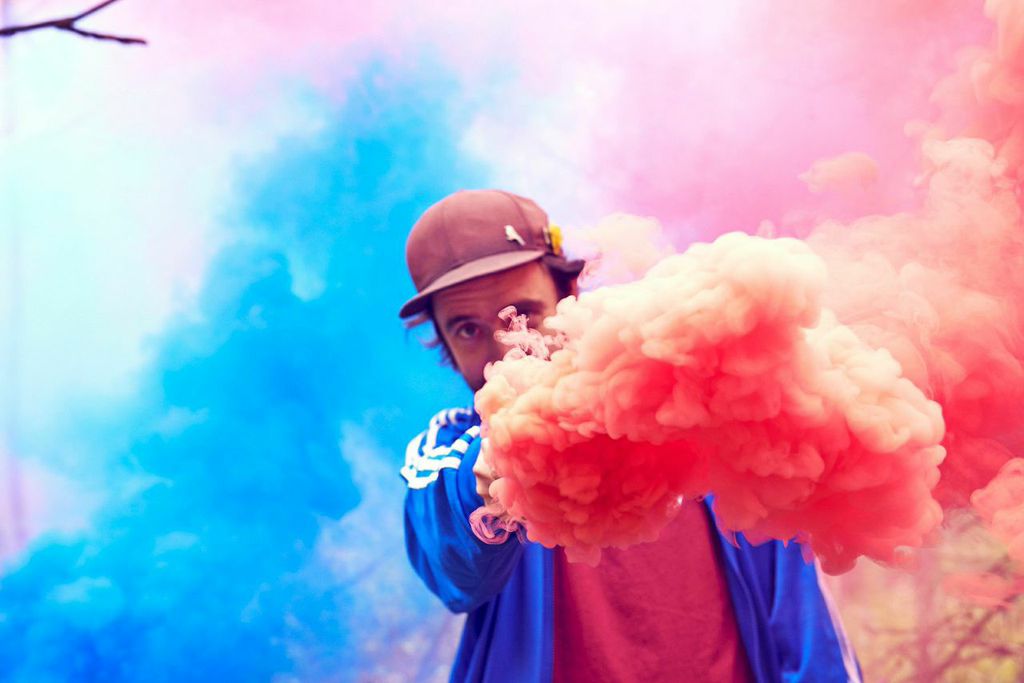 Drunk-Folk singer, barefoot troubadour and cult legend Beans on Toast drops his 6th studio album on his 34th Birthday. Newly engaged to muse Lizzy Bee and with his biggest year to date behind him, Beans on Toast is turning his irreverent mind to the more valuable things in life with new album ‘The Grand Scheme of Things’. The release is flanked by a 15 date headline tour (with support from Will Varley), including Beans’ largest London show to date, at Electric Ballroom, December 11.

Released on Xtra Mile Recordings, as is tradition on 1st December the album turns to the more wholesome topics of home cooking, an upcoming honeymoon and a whole lot of loving; a marked change in the man who once was a poster boy for recreational drugs. What hasn’t changed though is Beans on Toast’s unrivalled ability to tell a tale, his no holds barred social commentary and his ability to tackle difficult subjects from an everyday point of view. Here, his thoughts from the last year are honestly regaled through eleven life-affirming and frequently humorous tracks

In the twelve months that have seen him tour the world, open arenas for Frank Turner and play a jam packed summer of festivals, material has come from his experiences, with American tour dates giving way to ‘Fuck You Nashville’ and love song ‘New Orleans Honeymoon’. Memories of his Camp Bestival main stage performance are captured perfectly with ‘Stinging Nettles’, a song he wrote for children about the great outdoors, and topics like gentrification, chicken farming and world peace all get the Beans musical treatment.

Recorded at London’s Soup Studios, ‘The Grand Scheme of Things’ features and was fittingly produced by Sam Beer, an old family friend who taught Beans on Toast his first song on the guitar over eighteen years ago on a camping holiday in Spain, and who was reunited with Beans on the London music circle ten years later. Together, with the help of friends Bobby Banjo and contributors Will Varley and Brooke Sharkey, this is an album that marks a change but not a complete makeover for everyone’s favourite modern one-man band.

7. A Whole Lot of Loving

9. All I see is Wagamama

Art Feynman announces new album ‘Half Price at 3:30’ out June 26 on Western Vinyl