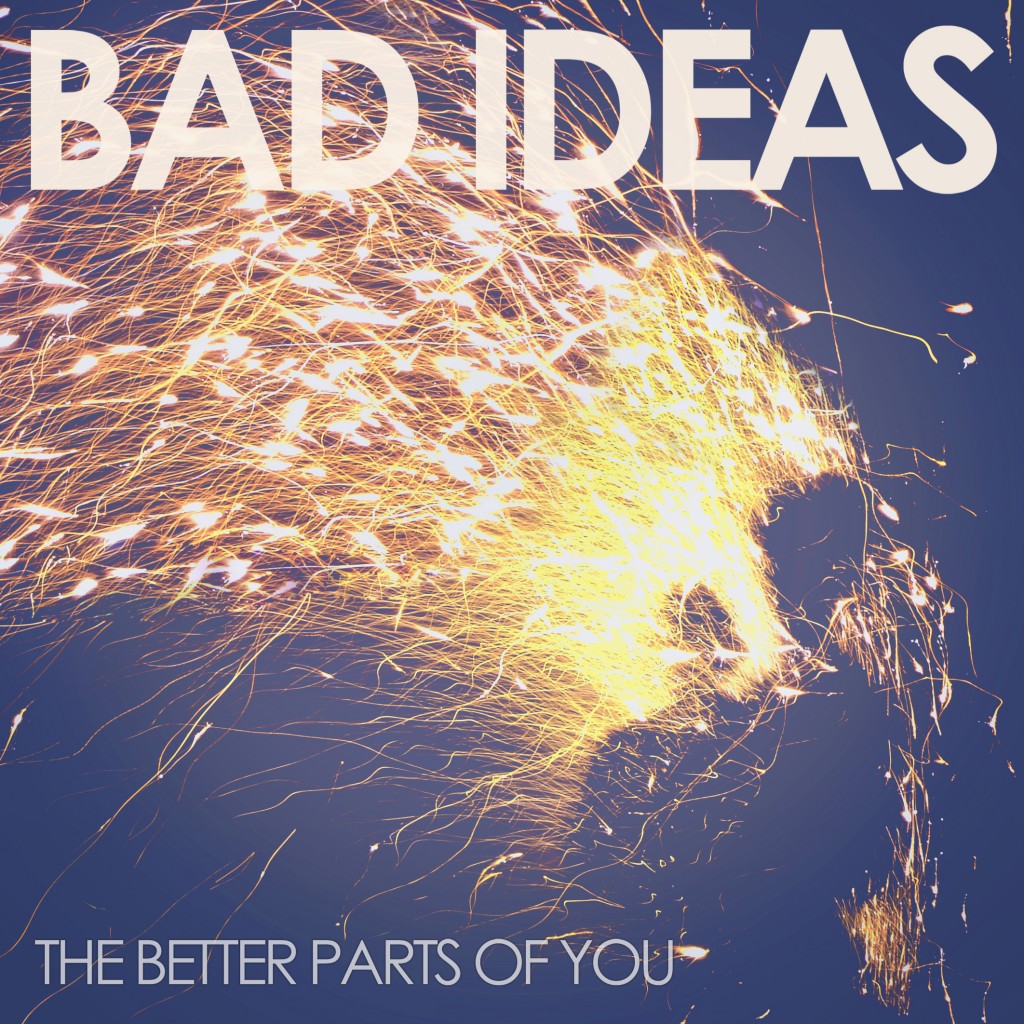 Paper + Plastick are ecstatic to confirm that the label are teaming up with Uncle M (who shall handle the EU distribution) to release the new EP from Leeds, UK based band ‘Bad Ideas’.

The forthcoming 4-track EP entitled ‘The Better Parts of You’ shall be released digitally via Paper + Plastic on November 11.

Those familiar to Bad Ideas will know that this their first release since 2013 album ‘Compromise’ and it marks a change in the band dynamic.  Having previously always included acoustic elements on their tracks this latest output is the first fully electric recording from the band.

Keeping in mind that Bad Ideas had, in its original incarnation, been purely the solo project of lead singer Sam Cook, ‘The Better Parts of You’ represents Bad Ideas’ most collaborative output to date.

Having previously brought on board additional members to the project in bassist Chris Coleshaw, guitarist Danny Neale and drummer Callum Connell, to flesh out the band at live shows and on previous albums ‘Murder of Gods’ (2012) & ‘Compromise’ (2013), the 4 tracks on this EP were written as a band, with individual members having the space to stand out on each track. 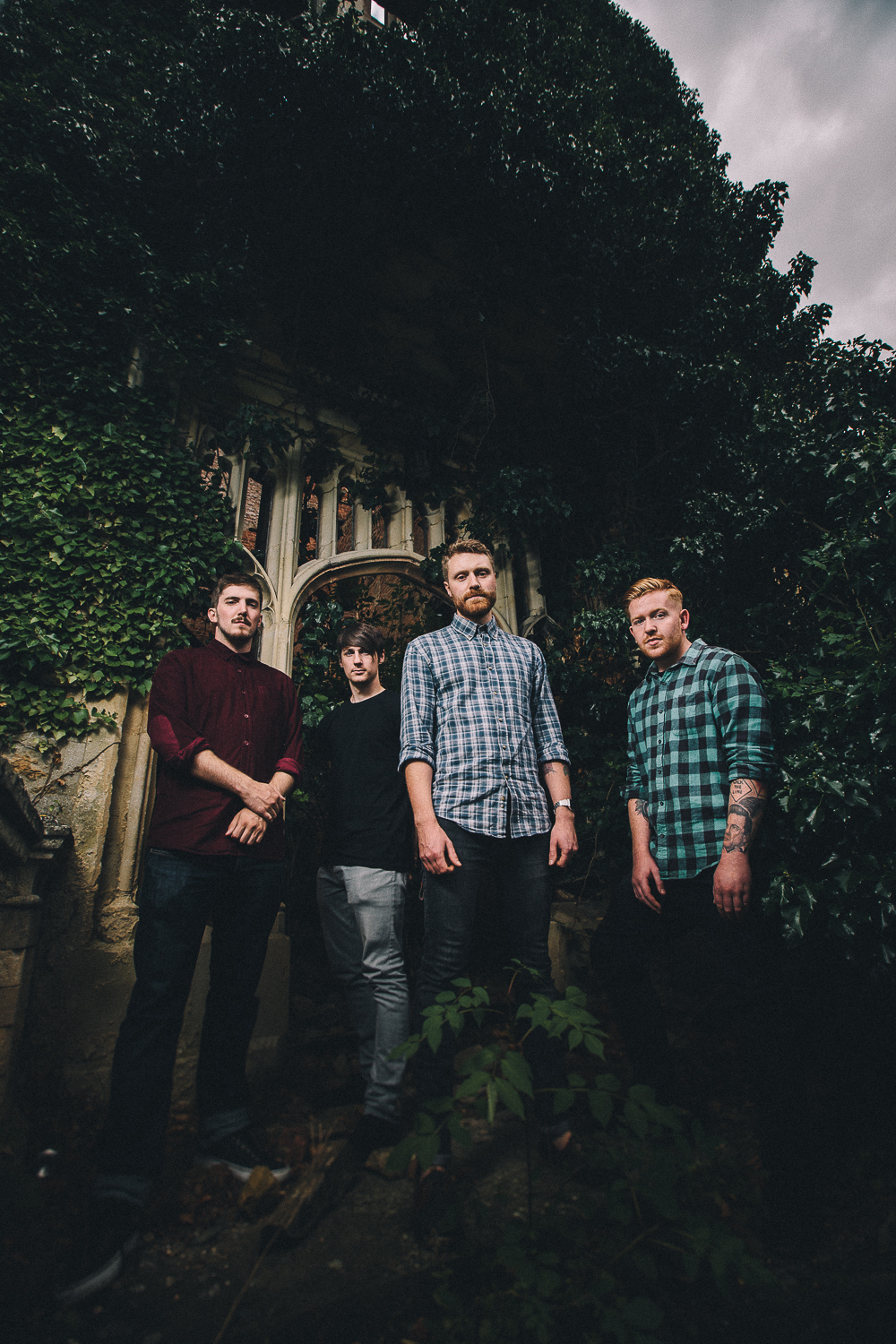 To celebrate the release Bad Ideas will be touring as follows:

‘Kiev – The Remixes’ – A New Album From Canadian/Ukrainian Duo Ummagma‏