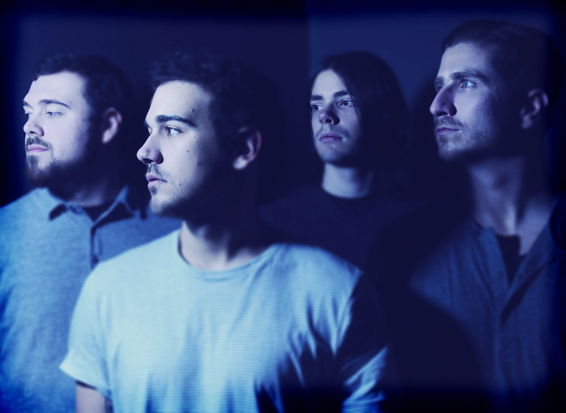 Young Statues make the sort of ethereal indie rock that has the ability to catch the casual listener off-guard.  Earnest and introspective without being cloying, it’s easy to be swept away in the songs without realizing just how intricate each of them are.  What began as an impromptu road trip to a studio in Athens, Georgia in 2010 for Cirignano soon developed into Young Statues as the promise he and others saw in those early sessions became apparent.

The Flatlands Are Your Friend follows Young Statues’ critically-acclaimed, 2013 Ace Enders-produced EP Age Isn’t Ours on Run For Cover Records, and their eponymously titled 2011 full-length debut.