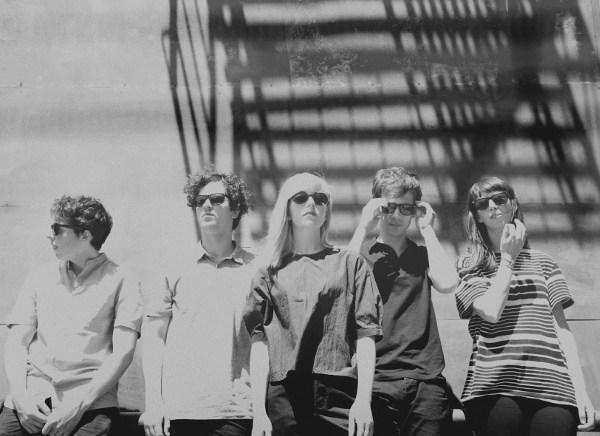 Single ‘Next of Kin’ released today

Canada’s Alvvays will start 2015 with a headline European tour, beginning January 21st. The band will play nine dates in England and Scotland, including a show at London’s Scala, before a further 11 shows across Europe.

Currently touring the UK with Real Estate, Alvvays have enjoyed an immensely successful year, having released one of the most talked about and cherished records of 2014 with their self-titled debut album. Having hit the BBC 6Music A-list with their first two singles ‘Archie, Marry Me’ and ‘Next of Kin’, acclaim has come from both sides of the Atlantic, with the likes of Pitchfork, NME, MOJO, Sunday Times and Rolling Stone all praising their first full-length.

Tickets for the forthcoming tour go on sale on Wednesday at 9am from: http://gigst.rs/Alvvays. 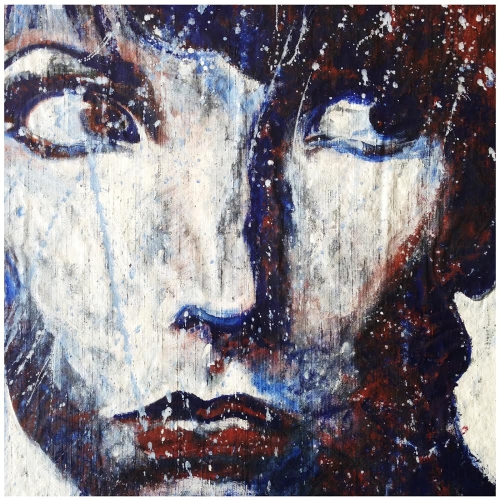