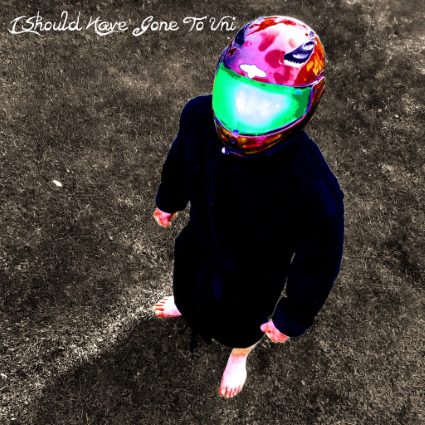 “Grunge, heavy rock, psych and emo all thrown in” – Artrocker

CURRENTLY ON TOUR IN THE UK WITH MARMOZETS & LONELY THE BRAVE.

Following airplay from Radio 1, Xfm, Kerrang and playlistings across the UK, Europe and America, an appearance at Reading & Leeds Festival this summer and a September UK headline run that was immediately followed by an October tour with Marmozets & Lonely The Brave, West Yorkshire’s Allusondrugs hammer home the release of their self-titled EP with a brand new track and video.

‘I Should Have Gone To Uni’ is a stomping, retro-fuelled grunge single inspired by the anxiety of growing up and moving on that will be airing on Kerrang! Radio, Kerrang! Television and with the Kerrang! website as part of their new Fresh Blood feature.  The track is available as a free download from SoundCloud.

Never ones to shy away from a spot of hard work, the band recorded and mixed the single themselves –  as well as producing, filming and editing the video too – entirely under their own steam in just two days on a break between their hectic touring schedule… a touring schedule that sees the band hit the road again in December, continuing an unwavering march on the UK live circuit, this time with another headline tour taking along Lyger, Forever Cult and Prom for the journey too.

“This song was written about 3 years ago while i was at a particularly low point” explains guitarist and songwriter Damo Hughes “I was watching all the people I used to know starting up families, moving towards higher education and going on to do great things while I wasn’t really doing anything with my life. It’s basically about being depressed and feeling like you’ve done all the wrong things and don’t really have a place in the world. Musically I think the song is fairly upbeat though, I’ve always really liked the juxtaposition of dark, depressing lyrics over optimistic sounding music.”

The five self-confessed fuzz-junkies from Castleford, West Yorkshire formed in the autumn of 2012 and their unique sound and DIY approach to releasing music (online as-and-when they like, sometimes before it’s even finished… streaming practices live on the web… hosting debauched release parties), coupled with growing praise for their explosive live shows, has seen them building a rabidly loyal following locally and beyond.