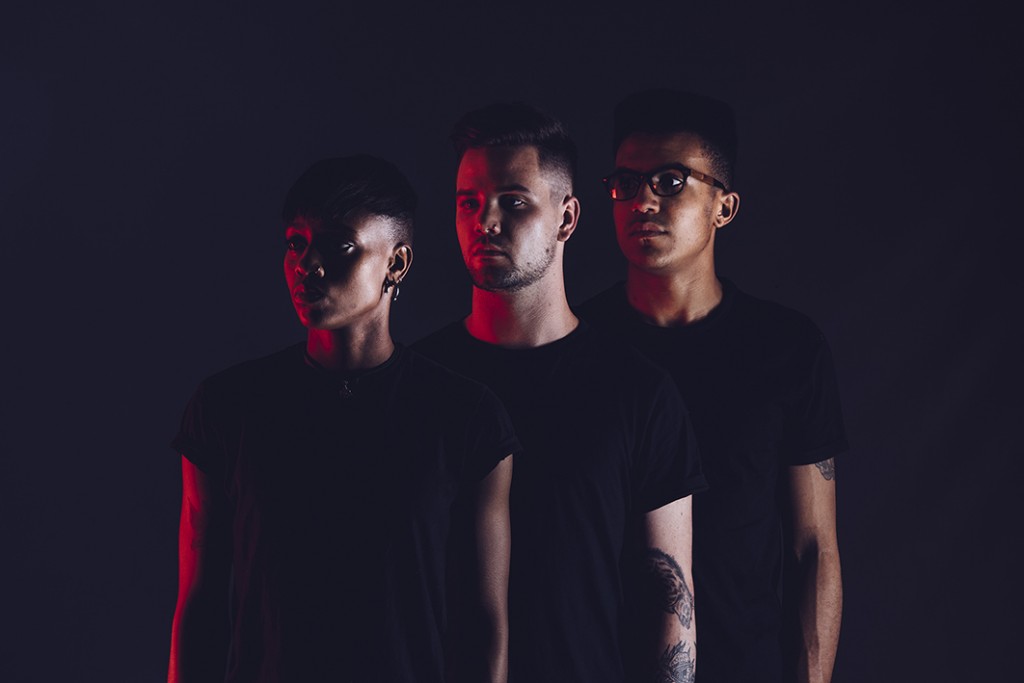 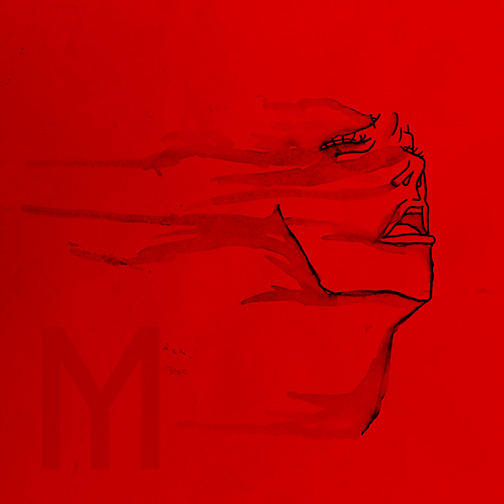 After a summer of festival appearances and the addition of new bass player Miles Cocker, Birmingham punk trio Youth Man continue their relentless assault on the UK underground at full throttle as they announce they will join Cheltenham’s Solemn Sunas main support on their November UK tour and release their new single ‘Joy’ on 13th October.

“We’re really excited to get this out there” enthuses brooding front woman Kaila Whyte“We’ve been sitting on it for ages and waiting for the right moment. It’s been a while since we released new stuff because we’ve been so busy playing shows, and then we realised it had been a year since Heavy Rain! Joy is a bit different from Heavy Rain, but it’s still us..it still has balls.”

“The Solemn Sun tour is gonna be really cool too. We were chuffed to be asked. It’s our first support tour and only our second full tour overall so it’ll be a cool experience. We’re gonna have to do all the cliched tour stuff…shower in swimming baths and all that sh*t.”

Recorded and produced by the band with Isaac “Ike” Cartwright at Muthers Studio in Birmingham, the single is the first new material from the band since their critically acclaimed early 2014 EP ‘Bad Weather‘ which when combined with an explosive live show led to DIY Mag describing their antics as akin to “a topless drunk parading round city streets with a chainsaw. Menacing to the bone, there’s nothing capable of putting this lot to an early halt.”

The ‘Bad Weather’ EP was a breakthrough release for the band, recorded at the Motor Museum in Liverpool with Al Groves (Elvis Costello, The Coral) on production duties, and debut single ‘Heavy Rain‘ outstripped all expectations racking up multiple BBC Radio One plays from Zane Lowe (who picked the band as his Next Hype selection three times in 2 weeks), Ally McCrae & Jen Long, Phily Taggart & Alice Levine,Mike Davies and also saw coverage from XFM, Kerrang Radio and many more.

Meanwhile, the band continue at work in the studio on their next installment of chaotic, caustic punk – details TBA soon.