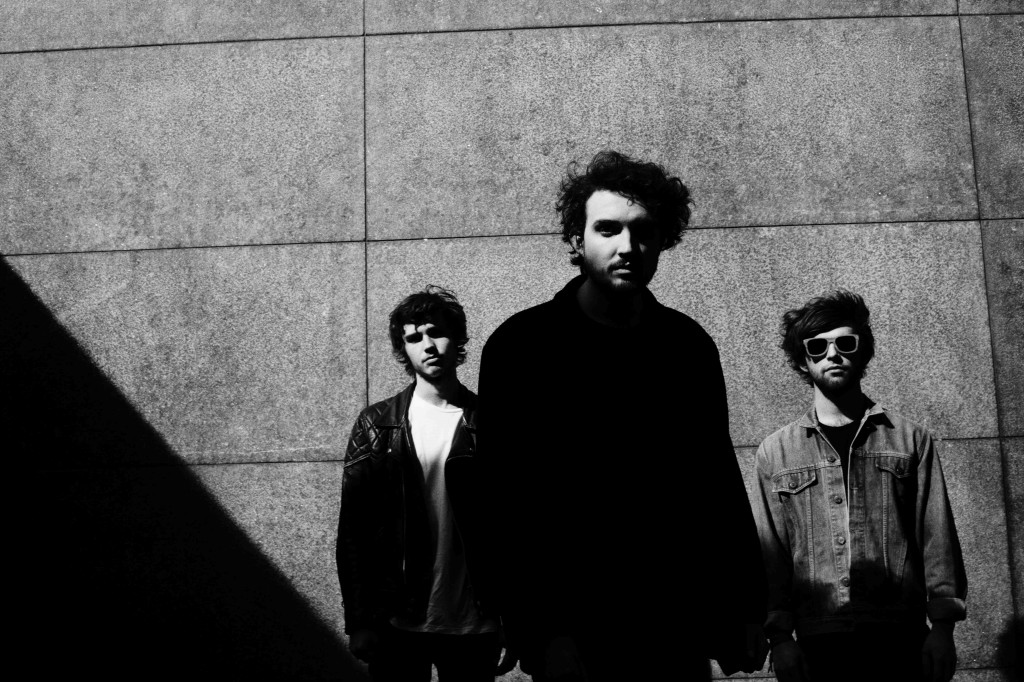 Wild Smiles will release their brilliant debut album, Always Tomorrow, on Sunday Best Recordings on 27th October. The fast-rising trio, comprising brothers Chris and Joe Peden with drummer Ben Cook will be tour throughout the summer, taking in festival dates.