Turning Plates have released the video for ‘Havoc’, a track taken from their forthcoming album The Shouting Cave. In keeping with the tone of the album, this haunting track and the video that accompanies it tell a cautionary tale concerning anonymity on the internet and the consequences it can have on real life.

You can stream the track on the ABoF SoundCloud page

The Shouting Cave is a concept album that explores the effect of the Internet on society. The band argue that the Internet is the purest reflection of humanity, a world built entirely of our own thoughts, emotions and desires – “a sea to float our dreams”, as described in the album track ‘The Human Isle’. What do we see in that reflection? Have we stopped to think? The album explores these questions by portraying the Internet as a new wilderness into which we are born, telling individual stories within the overarching theme. Tracks such as ‘Falling Lives’ and ‘Wild Roots’ showcase the band’s cinematic style through delicate but powerful soundscapes, reminiscent of Sigur Ros and Four Tet, while ‘Havoc’ and ‘Animals’ lift the tempo, focusing on intertwining melodies and heartfelt vocal lines in the style of Bon Iver and Sufjan Stevens.  The message of The Shouting Cave is laid bare in the final two tracks of the album; the gloriously dark track ‘The Human Isle’ describes a desolate world which then blossoms into the culminating track ‘Things Grow’, with its unyielding chant “Things grow, Things grow legs and run wild”. Each track on The Shouting Cave is strong enough to stand on its own merit, but listened to in its entirety the album irresistibly comes to life.

The Vinyl District previously premiered ‘Wild Roots’ and the atmospheric video that accompanied it. You can also stream and download the band’s first free album track ‘Falling Lives’ via the ABoF SoundCloud page and watch the beautifully choreographed video for the track on the Turning Plates YouTube channel.

The Shouting Cave is released on 22nd September 2014, part funded by Creative Scotland. 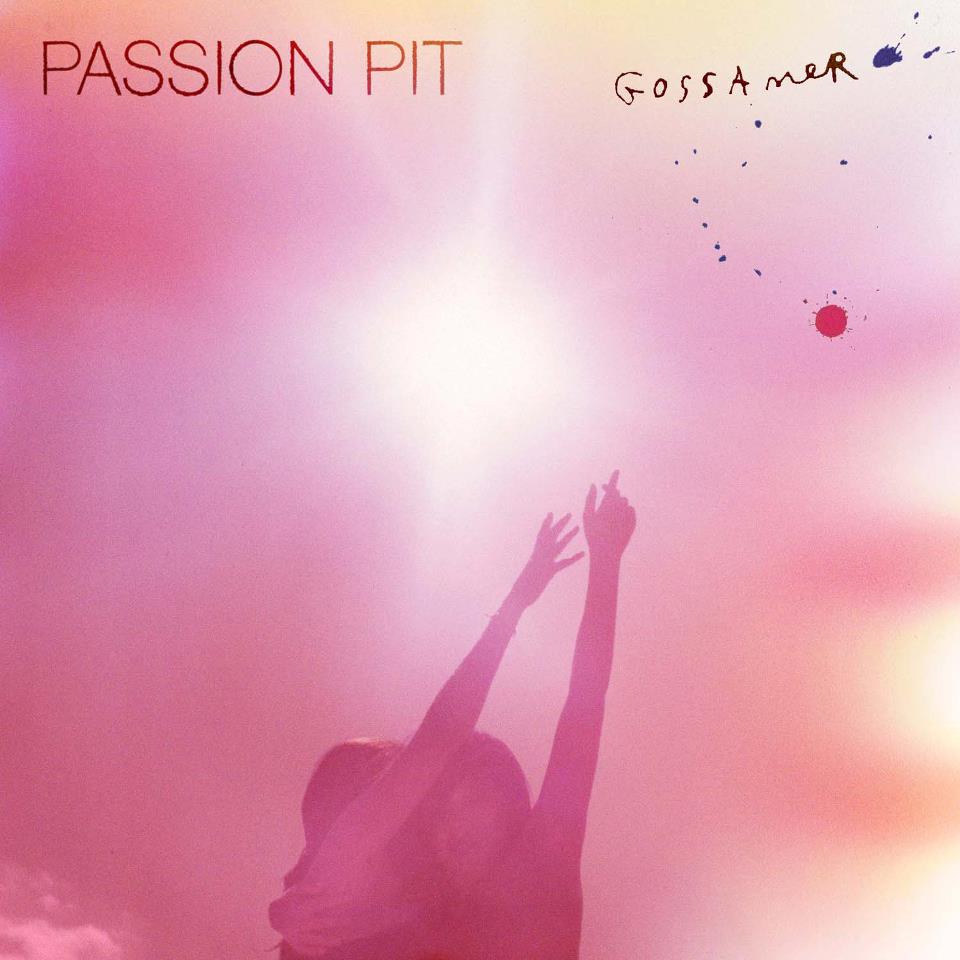