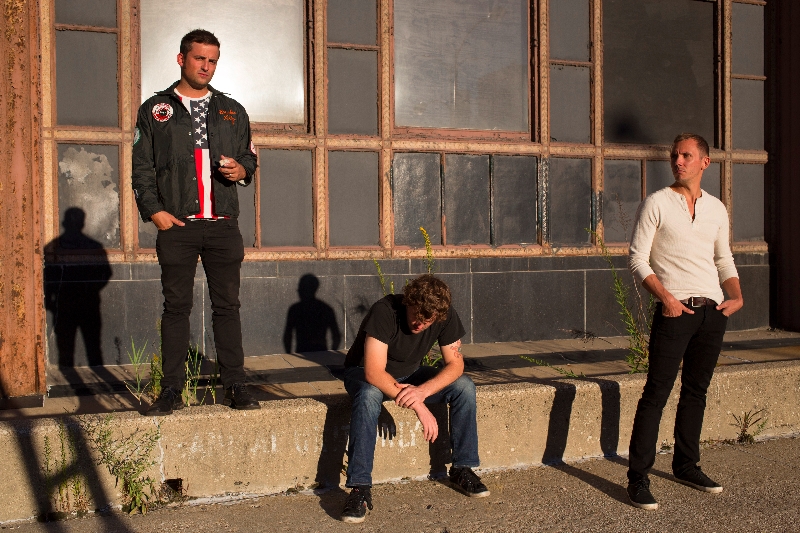 THE LAWRENCE ARMS set to tour the UK next month

Chicago’s The Lawrence Arms will finally return to the UK next month on a headline tour. The much-anticipated tour, in support of their latest release Metropole, will kick off on October 7th in Sheffield. Please find the full list of dates further below.

Metropole is the band’s sixth studio album and inaugural Epitaph release for Brendan Kelly (vocals/bass), Chris McCaughan (vocals/guitar), and Neil Hennessey (drums). After an eight year break from making music as a trio, The Lawrence Arms recorded their new opus at Chicago’s Atlas Studios with co-producer Matt Allison who has also worked with punk-scene veterans Alkaline Trio. The venture takes the band’s gritty punk rock and fiery spirit and also reveals a new passion for storytelling-through-songwriting on their most dynamic release to date.