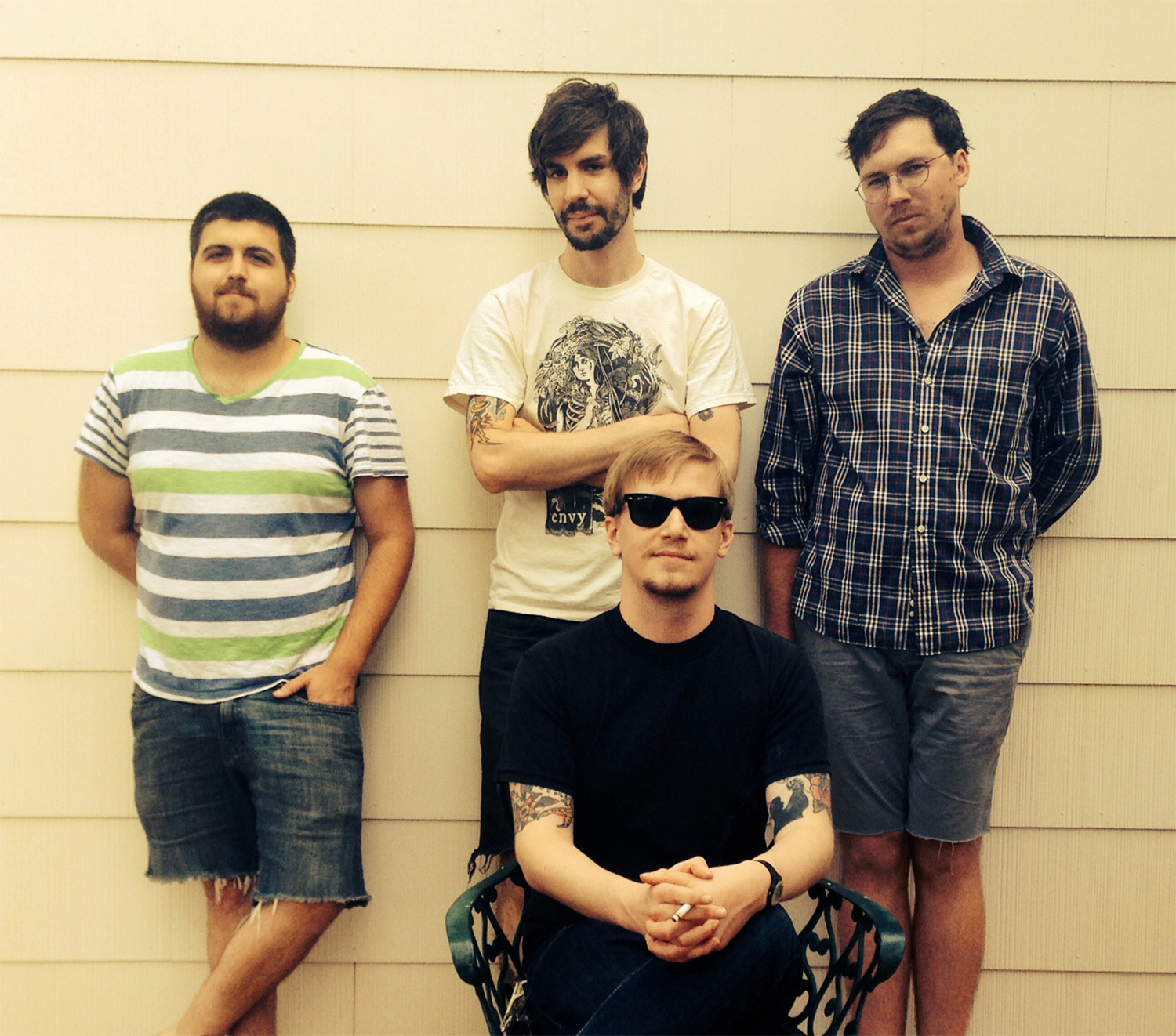 Debut Full Length Due Out 10/27 Via Panic State Records

Trenton, New Jersey’s, THE GREAT EXPLAINER have teamed with Punknews to premiere “Defeated,”  another furious track from their upcoming self-titled debut, due out October 27th from Panic State Records.

On “Defeated” vocalist/guitarist Sean Bystrzycki spits a venomous inditement of those who blindly follow, with a gravel-throated roar that’s impossible to ignore.  Intricate guitars, focused drums, and thick bass back him up to create a sound that can only be described as thunderous.  When the tidal wave of aggression gives way to the song’s triumphant conclusion, you can’t help but put your fist in the air.

Stream “Defeated” by THE GREAT EXPLAINER via Punknews
http://www.punknews.org/bands/thegreatexplainer

The Great Explainer is due out October 27th, 2014 via Panic State Records on vinyl and digital. Pre-orders are available HERE.