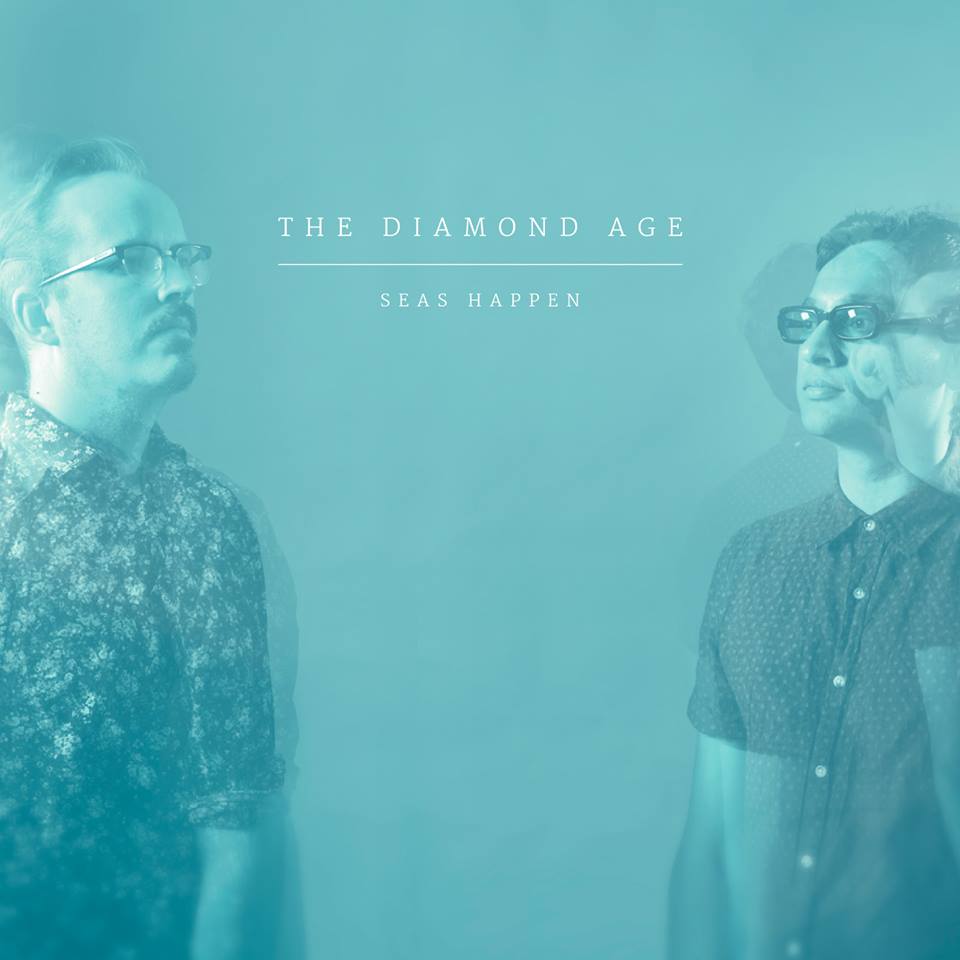 “Bright, catchy and totally Convincing” – NME
“You gotta hear this song. It will change your life, I swear”  – When The Gramophone Rings
Southampton, DIY, Dream Pop duo The Diamond Age, comprising of Matt Canning and Bill Acharjee, specialize in propulsive synth-pop, the band fuse together elements of indie, shoe-gaze and post-punk to create music with immediacy and melody at its heart, drawing influences from LCD Soundsystem & The Drums to a name a few.

Since their inception in late 2013, The Diamond Age have been self-producing their recordings, which have all been fully supported by the NME, blogs, podcasts and national radio stations, including Simon Raymonde’s (Bella Union, Cocteau Twins) specialist Amazing Radio show.

May 2014 saw the release of debut single ‘I Might Just Be’, to critical acclaim, which also generated over 10,000 plays in the few months thereafter.  This superseded an invitation to perform at Europe’s leading festival for new music, The Great Escape in Brighton, and successful headline show at London’s Sebright Arms.

Second single ‘Seas Happen’ will be available as a FREE download via: http://tinyurl.com/l6h7sfc 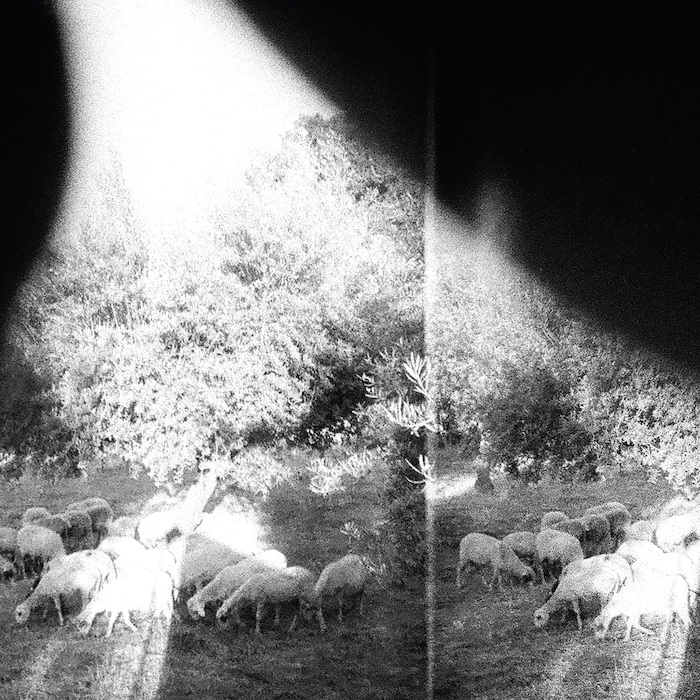