Texas Is The Reason front man/guitarist Garrett Klahn will release a limited edition 7″ titled “I Don’t Care At All” on November 18 via Rise Records. The 7″ features etching on the B-Side and is limited to 500 copies.

Pre-orders are now available on MerchNow.

Stream the title track “I Don’t Care At All” here.

In 1996 Texas is the Reason released their only full length record, Do You Know Who You Are? (Revelation Records) combining a structured balance of powerful and melodic guitars, equally measured drums, and an earnest vocal delivery closer to that found on the other side of the Atlantic. As pioneers of emocore, the band’s implosion a year later on the brink of major label success is the stuff of rock lore. Texas is the Reason has since become embedded in the history of emo, if not indie rock as a whole. It’s a legacy Garrett Travis Klahn (front man/guitarist) embraces without the constraints of definition. For Klahn, the eighteen year spread between then and now has been wide, wonderful and packed with wanderlust. Through a journey of various projects—the hook-laden Solea; the shoe-gazing Atlantic/Pacific; and most recently, his first proper solo release – Klahn’s musicianship has flourished. Where at the start of Texas is the Reason he could hardly play guitar, he has since evolved into a polished singer/songwriter. His simple desire for melody and a story remains an inspirational thread throughout. With the coming winter Klahn will release the much anticipated debut single and head abroad with a full band; it’s a follow-up to a number of recent solo tours wherein he road-tested new songs and stripped down old favorites in venues varying from open-air festivals in Belgium to beautifully decaying former dance halls in Scotland. Continuing an adventure equally propelled by the past and fueled by the future. 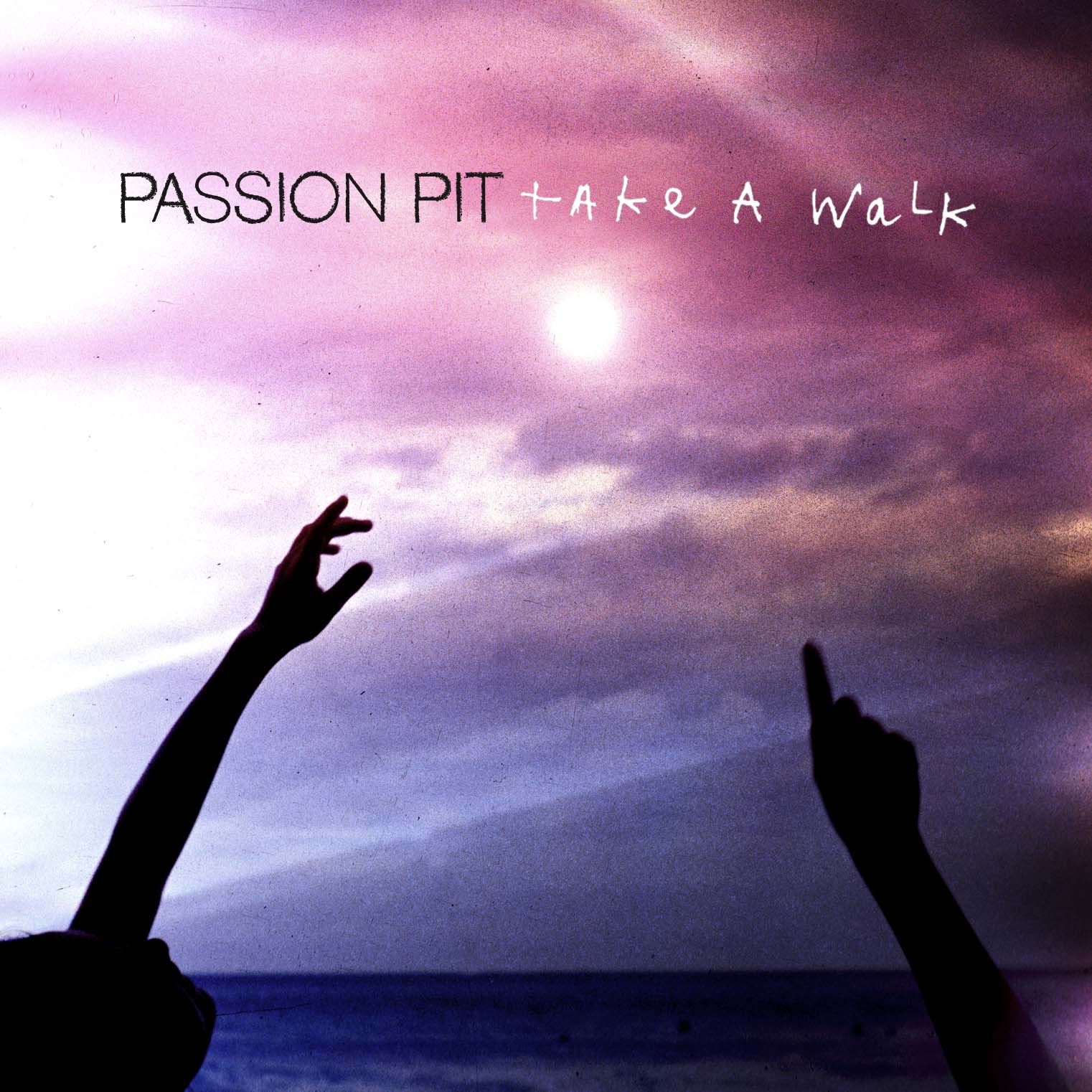