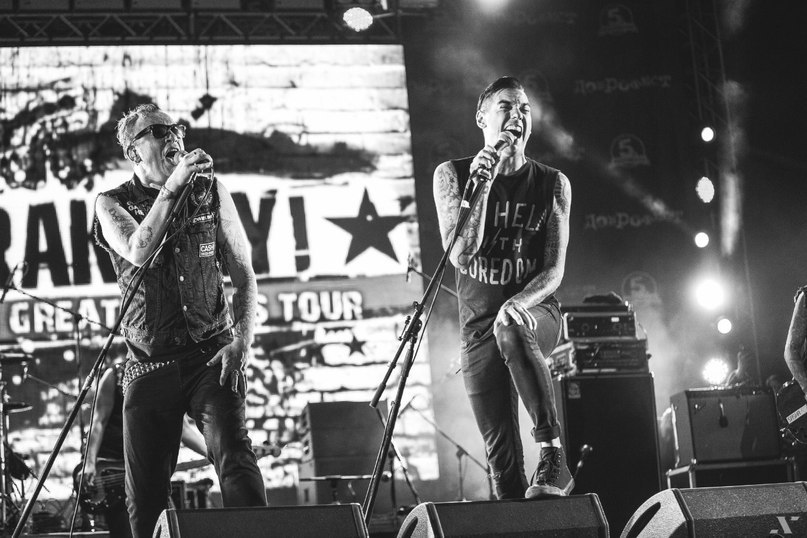 Moscow punk pioneers Tarakany! are debuting the music video for their single “God and Police” which comes off their album, MaximumHappy and features Chris No. 2 from Anti-Flag. “God and Police” speaks up against church and state, the two stereotypical pillars of Russian culture, and jabs at the pro-Putin regime and its supporters.

The song embodies not only the satirical style of Tarakany!, but carries the message of anti-oppression which Anti-Flag has been spreading for years. That being said, it’s no surprise that Chris agreed to lend his vocals to the track back in 2012. 1,5 years after the studio recording, the two bands got to share a stage at Dobrofest in Russia, where Chris performed live with Tarakany! and where video was filmed.

“God and Police” is Chris‘ first experience singing in Russian. As a group, this song represents Anti-Flag‘s chance to address Russian fans in their native language and just goes to show there are no cultural or ideological barriers between Russian and American musicians. 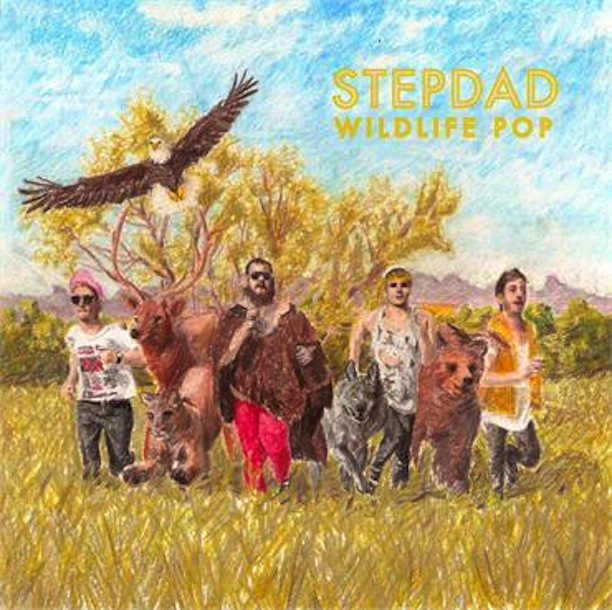