Progressive masters SOEN have today unveiled a brand new video for the first track to be revealed from their upcoming sophomore album Tellurian, set for release on November 3rd via Spinefarm Records.

Soen guitarist & producer Kim Platbarzdis says: “It is finally time for the first video from our forthcoming second album ‘Tellurian’ to surface. The video features the song ‘Tabula Rasa’, and gives a glimpse into our common frustrations with the world, the way it’s run today and how the effects of it exclude no one…”

Directed by Kirke Ailio Rodwell, whose work displays a flair for style, attention to detail and one-of-a-kind perspective, the video for Tabula Rasa is available to view here: http://vevo.ly/ckQnIS
Kirke adds: “In a way, the video summarises life, with its moments of zest & sadness. It was such a great experience to work with Soen who trusted me and my team to capture the extremes of life. They are talented musicians and have visions that closely coincide with my own – which is rare and truly special for me.”

Digital & physical pre-orders for Tellurian are live now at the following links:- 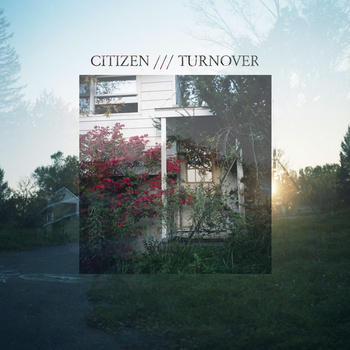