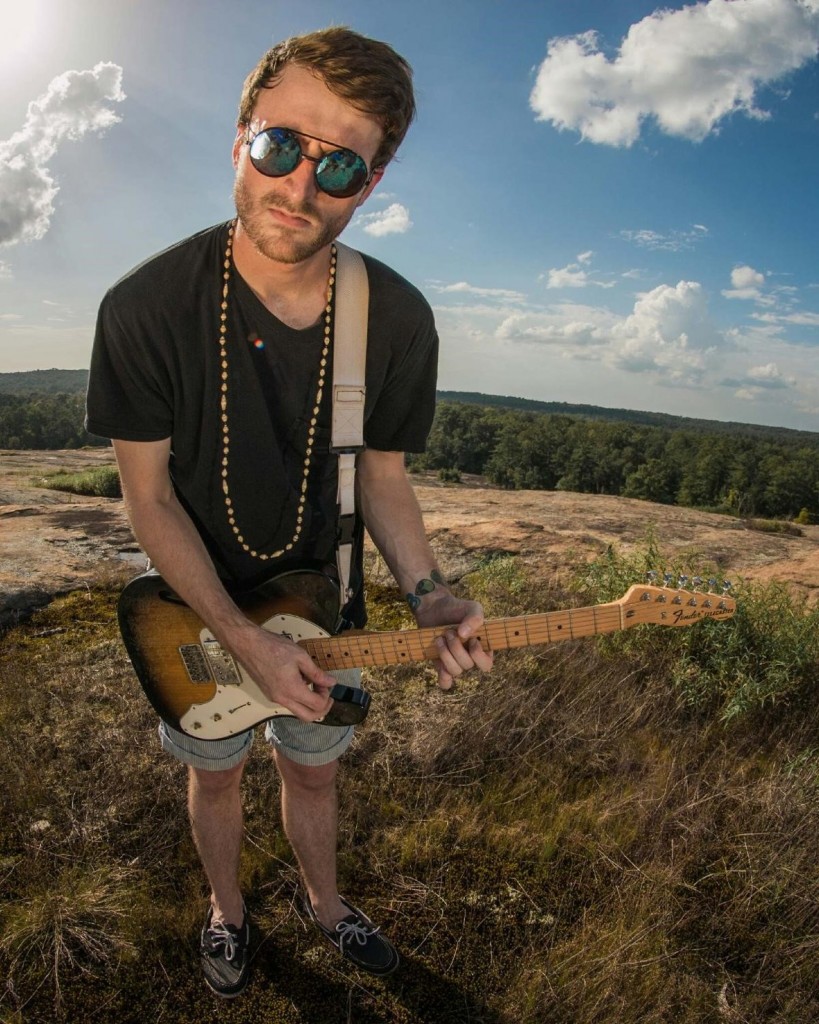 Slowriter has revealed album art and track listing for his new ‘King Of The Void’ LP which will be released October 28 on Autumn + Colour.

Check out an album teaser video here and stream “King of The Void (Automation Remix) here. 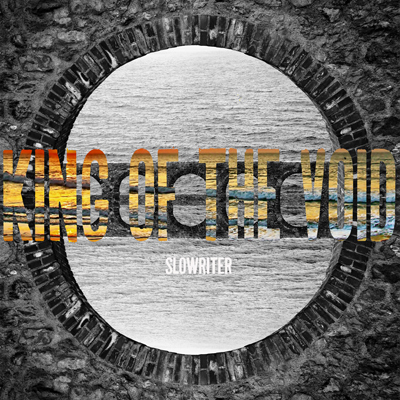 Slowriter mastermind Bryan Taylor says, ‘King Of The Void’ will be the fourth installment in the Slowriter series. If you are familiar with the previous albums, this one feels like a dark but happy ending to the madness. Musically, the album is raw, powerful, loud, dark, and rythmic. I would say it’s a little more electronic-based overall. There’s a lot of new vibes but it definitely still feels like a Slowriter album. There are a few features on the album including Johnny Polygon, an artist that has always been an inspiration. My friend Phil.Harmoniq produced a song and there’s a remix as well by Slug Christ. There are some references to previous songs that sort of expand and explain what I was singing about. I actually spent a lot of time questioning if this was really the album I wanted to make, mostly because of the lyrical content. In the end, it’s just what I had to do for myself, and I’m going to share it with the good people that have followed the Slowriter journey!”