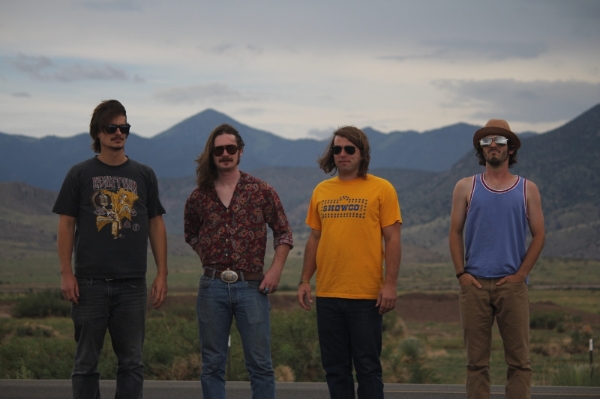 Press “play” on Slow Season’s second full-length album Mountains (RidingEasy Records), and you might just forget what era you’re in. It could very well be the sixties, seventies, or now. It almost doesn’t matter though because this is hypnotic, heavy, and howling rock ‘n’ roll that defies both musical and temporal categorization.

“I’d love for people to wonder if this record is actually from 1969,” grins Cody. “We wanted to capture that spirit. That was the goal.”

In order to do so, the musicians holed up in Cody’s home studio, which actually doubles as his parents’ garage, and cut Mountain’s ten tracks throughout the course of early 2014. Hayden had just returned home from a short detour at college in Idaho before recognizing he belonged jamming with his brothers. Officially back in the fold, excitement to record proved pervasive. Moving when inspiration struck, they actually recorded the songs live on reel-to-reel tape. Eschewing the digital mindset of today and not even uttering the words “Pro Tools”, everything was caught on analog, giving the music a crackling kinetic energy.

“I like everything associated with reel-to-reel,” Cody goes on. “I love the sound. I like the mojo that comes along with it.”

“Working with the limitations of tape really pushed us to play our best,” adds Daniel. “You have to prioritize your ideas. You can’t layer too much on there. You also have to nail the takes. You don’t get to go back and cut paste. You have to feel it when you’re playing it. When everything comes together, it really shines because we’re all playing together on tape.”

They lock in during the album opener and first single, ‘Sixty-Eight’. It snaps into a bluesy riff and bombastic beat before Daniel lets out a soaring refrain and a screeching solo roars. “We wanted to nod back to Led Zeppelin,” the vocalist says. “We managed to get this really big sound in the garage. It’s very organic and natural. The subject matter is pretty gnarly, and I’d encourage everyone to take a close listen to the lyrics.”

That mystique carries over to the hazy ‘Synanon’, which details the exploits of a mountain cult nearby where the boys reside. Meanwhile, ‘Endless Mountain’ drives forward on robust guitars and propulsive drums. It also reflects the overarching theme inherent within the title.

“Mountains embody a few things,” explains Daniel. “They’re difficult, seemingly insurmountable, and bigger than us. They’re both foreboding and beautiful at the same time.  I had been doing a lot of hiking and backpacking in the higher Sierra Nevada. It all fit together. We live right next to Sequoia National Park, and we go up there all the time. We connect with the idea of man versus nature.”

Slow Season first emerged in 2012 with their self-titled debut. Supported by shows throughout California and nationally, they began to garner palpable buzz. Now, Mountains kicks off their next chapter. However, they’ll continue to exist within an epoch of their own.

Daniel leaves off, “I want people to walk away knowing there’s integrity behind the music, the process, the words being sung, and the notes being played. We love what we do, and we hope that listeners do too.”

Mountains by Slow Season will be officially released on 11th November 2014 via RidingEasy Records. 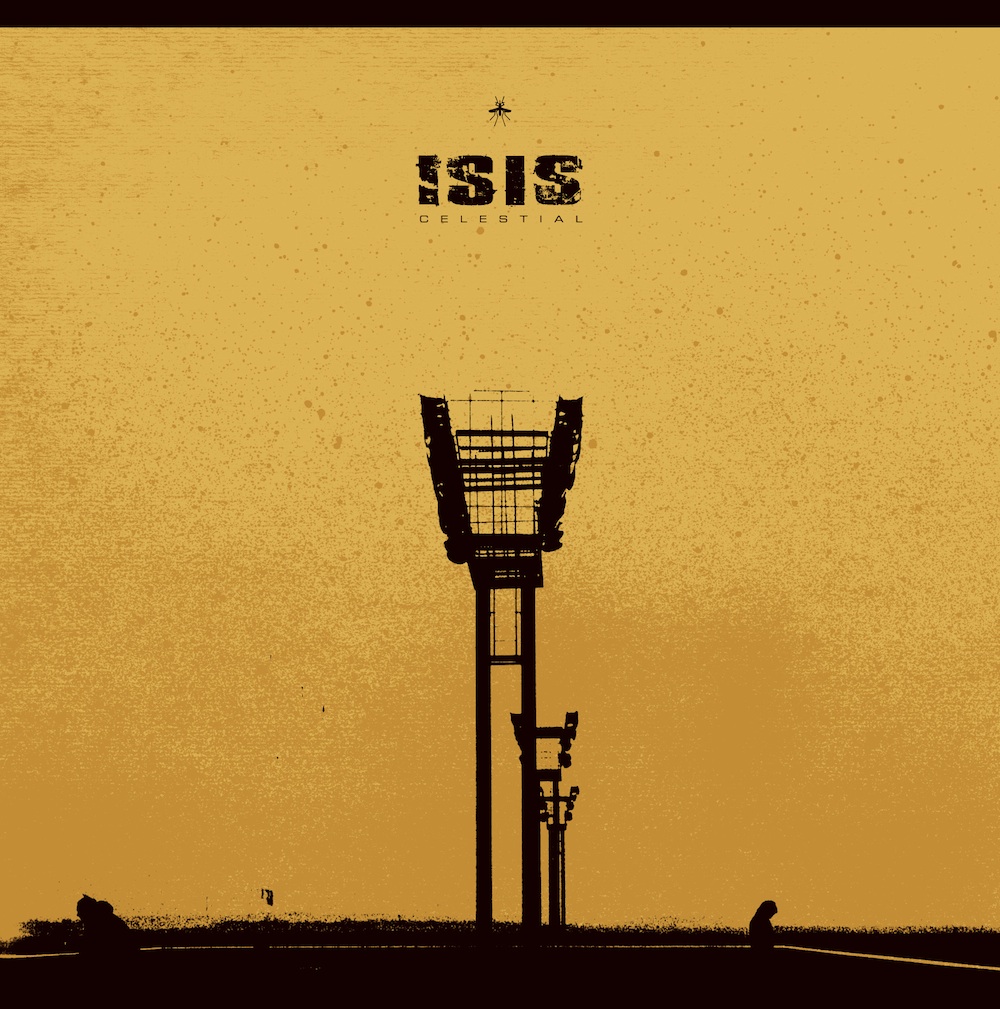