SIMIAN GHOST NEW ALBUM – THE VEIL – OUT THIS WEEK 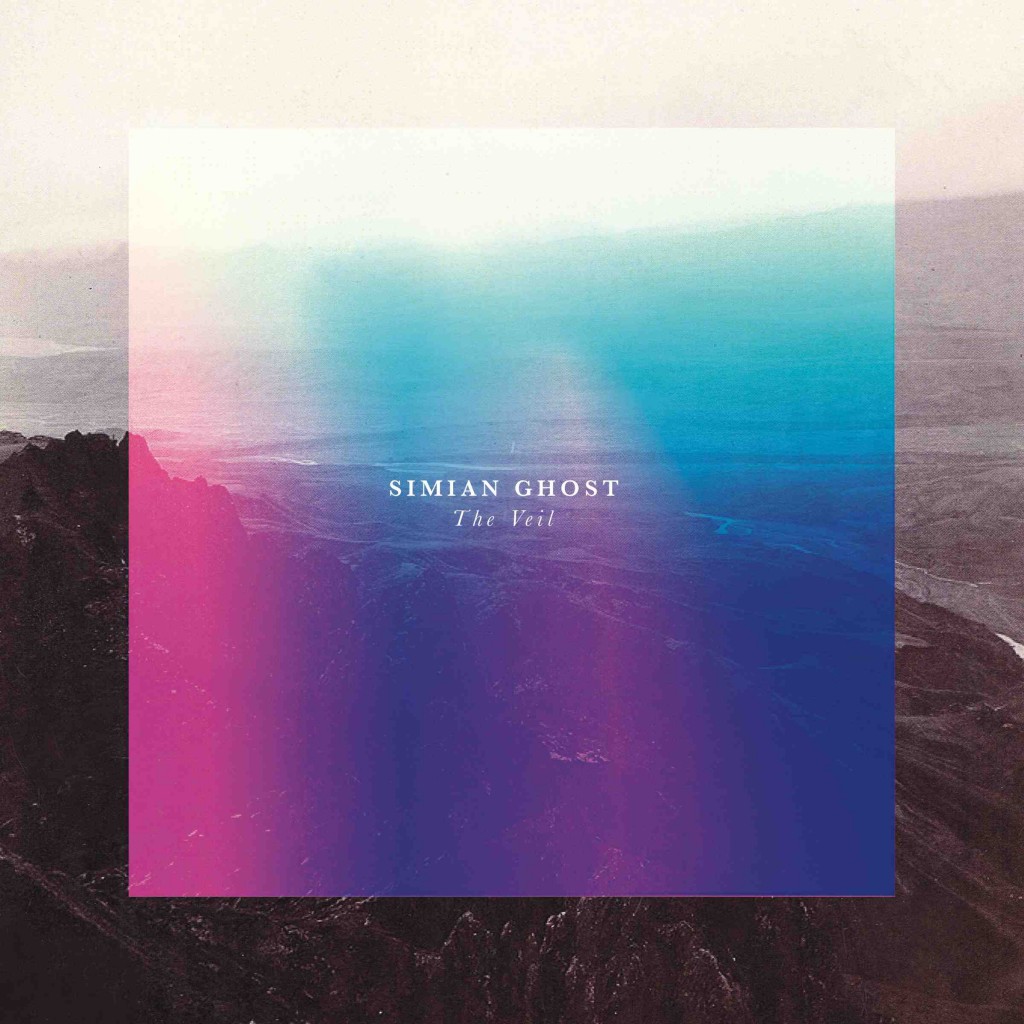 SIMIAN GHOST
NEW ALBUM – THE VEIL – OUT THIS WEEK

“Simian Ghost is by far one of Sweden’s most interesting pop acts to come out this year.”
NOISEY

“A miserabilist indie anthem!”
THE GUARDIAN

“Perfect for Sundays”
PIGEONS AND PLANES

Borne of creative affluence and a penchant for the mid-session u-turn… the 18 tracks of Simian Ghost’s The Veil, open with shape shifting layers of psych-pop whimsy and sharpen to a focused foot tapping indie.

The results are a wonderful spectrum of supremely catchy miserabilism… At one end, a sea of Brian Wilson-esq melodic freedom and depth (Float, August Sun, Echoes Of Songs) punctuated with mid-atlantic angst-pop (A Million Shining Colours) and sonic fabrication (Secret Meadow, Endless Chord), all bookended with a nubile loose-limbed indie (I Will Speak Until I’m Done, Never Really Knew, The River Ouse, Summer Triptych).

“When we started writing our upcoming record The Veil we had already finished nine
new songs, for what we thought would be our new album.” explains lead singer Sebastian Arnström “By now changing direction completely mid-production has become a natural part of our working process.”

“We decided to leave the more electronic and loop based material we currently had aside. Instead we’ve tried to develop our songwriting, in part by looking back in music history. This resulted in 18 new tracks, which will be released during the first half of 2014.”

Inspired by Brian Wilson, Gershwin and Debussy, and influenced by Yo La Tengo, Deerhunter, The Flaming Lips and Broadcast, Simian Ghost hit a rich seam between ambient experimentation and the joys of pop, soul and sweet 70’s funk.

“The last album we did during a couple of summer months, taking breaks to go swimming and so on. This time we really isolated ourselves, sitting in our cellar room with a couple of cheap microphones and lot’s of instruments.” says Sebastian of the greater time spent making their new album, ”We’ve continued working with focus on the album format. We like great songs, but we love great records.”