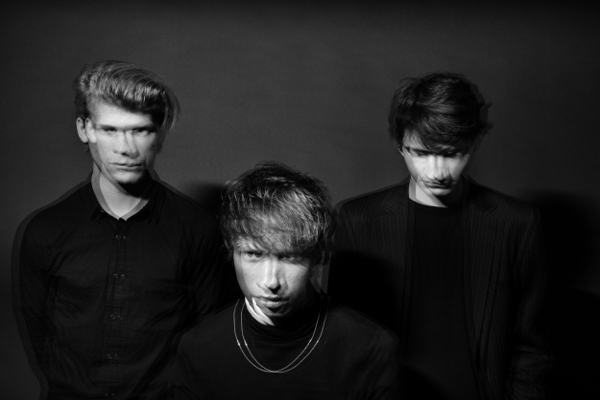 The striking video took its inspiration from an old photograph of the legendary band The Stranglers, whilst making references to images from rock’n’roll history, including the iconic Sticky Fingers front cover and Thin White Duke era Bowie. Watch the video now on YouTube.

Having already played shows across Europe and the US, performing at festivals including Roskilde Festival, Iceland Airwaves, Reeperbahn Festival, Eurosonic Festival and SXSW, Shiny Darkly have their sights firmly set on the UK. ‘Soft Skin’ is the first track to be taken from the band’s debut album Little Earth, due for release in 2015.