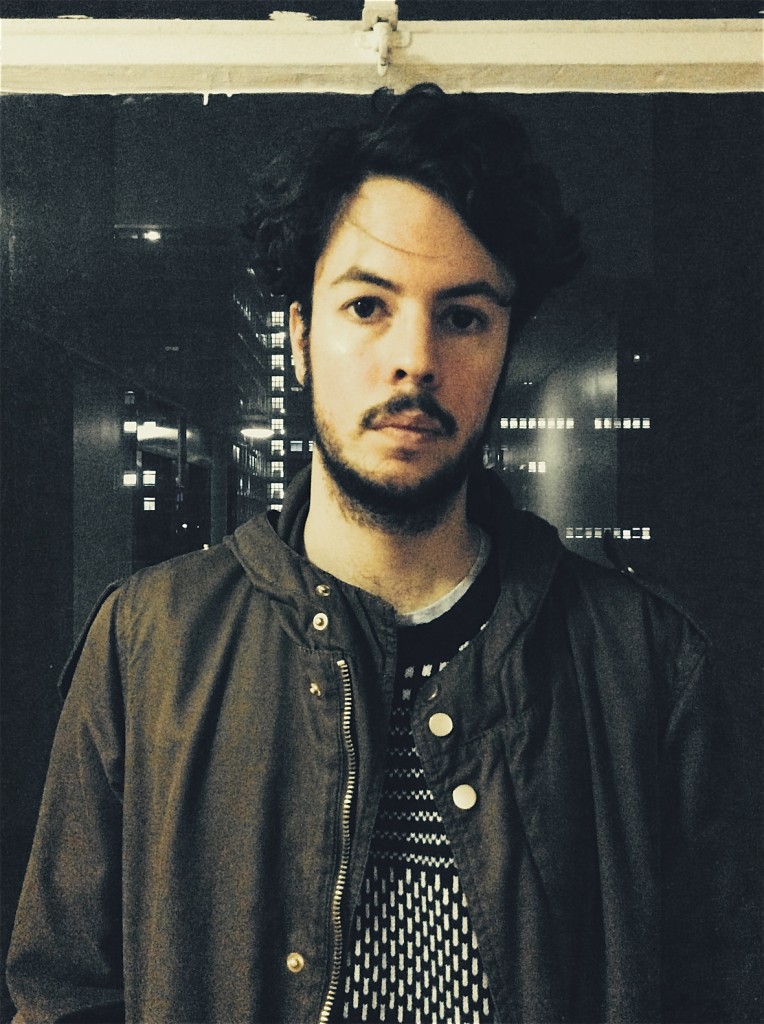 After sharing the stunning ‘Vienna’ earlier this year, Sean O’Neill gives us ‘Carried In The Wind’, taken from his ‘Visions’ EP out 20th October. Listen here.

The EP was recorded at Hackney’s Urchin Studios with Dan Cox (Thurston Moore, Lianne La Havas). ‘Carried In The Wind’ has a rich, uplifting spirit showing Sean’s diversity, standing alongside the gentle warmth of ‘Vienna’. It’s a step away from the standard folk style of songwriting seen on his debut EP ‘Moving In Time’, released in 2012 in his native Australia.

‘Visions’ is heavily influenced by his time spent living London over the last few years and delving deep into the works of various minimalist composers including Arvo Part, Brian Eno and Phillip Glass. Improvisation played a key role while recording, with the three tracks also featuring intricate additions from some of the capital’s rising avant-garde and jazz musicians.