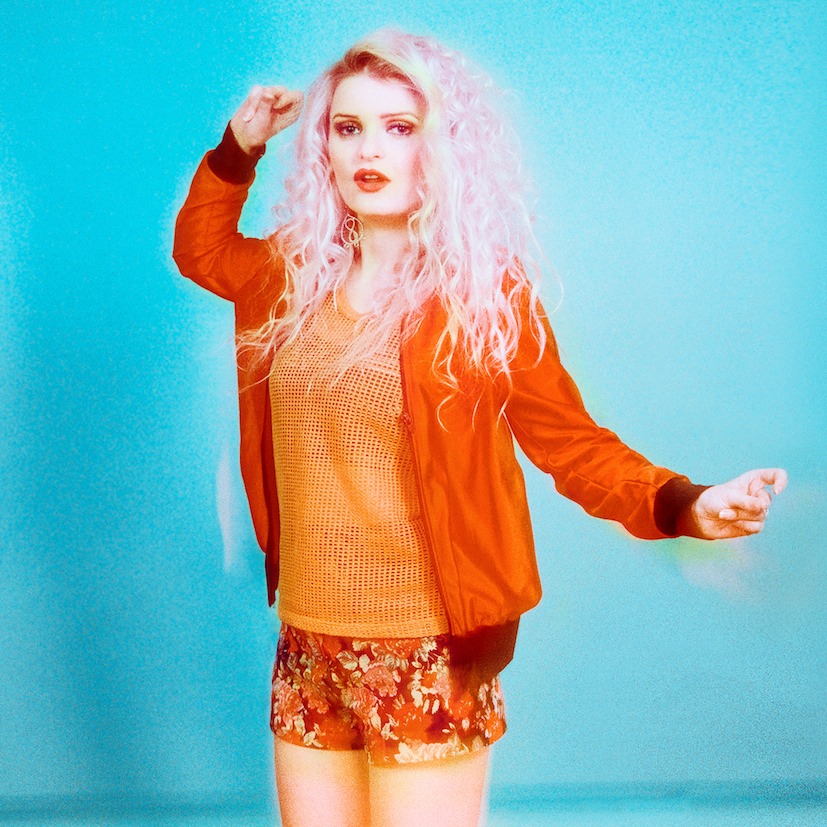 Ronika premieres new song, ‘World Is Turning’ (free download)
LIVE: Ace Hotel, November 26 announced + on sale
ACCLAIM FOR DEBUT ALBUM, ‘SELECTADISC’
“A Nottingham-born disco alchmist…refracting everyday life through the escapist prism of pop” Guardian ****
“One of the most exciting new British pop stars (and producers) in years” NME
“A masterfully assured collection of joyful songs…a triumph” Mojo ****
“One of 2014’s most assured and fun-filled debut albums” Mixmag ****
“It’s not clear whether Ronika knows how good she is…’Selectadisc’ is the real deal” FACT

Ronika has premiered a brand new song in conjunction with announcing a headline London show. ‘World Is Turning’ is available now as a free download, and acts as the first taste of new material since the release of this summer’s critically acclaimed debut album, ‘Selectadisc’. Having played sold-out shows at the likes of London’s Birthdays and Nottingham’s Bodega Social Club, Ronika has also confirmed a special headline date at Ace Hotel for November 26 (on sale today). Further single, collaborative, DJ and live plans for the autumn will follow shortly.

Warm, glitchy and infectious, ‘World Is Turning’ sees Ronika dip-dye her disco roots in a mix of soulful R&B groove, futuristic, pitched-up Pop, and colourful 80s electronics. Fleshed out with 808s, glossy arpeggios and funky guitar, the results are a sun-kissed romance (“I wanna burn with you in the 4am sun / Picture perfect in the right light, and then some”). Befitting her DIY ethic, the track was written and also produced by Ronika, and is available now as a free download – until the nights turn cold again.

A singer, producer, remixer, DJ and video maker, Ronika released her long-awaited debut album, ‘Selectadisc’, this summer. It was named after Nottingham’s iconic independent record-store, which closed its doors for the final time in 2009, and helped form the burgeoning tastes she would produce in her music. As a teenager, Ronika decided to study sound engineering and began making music inspired by the likes of Egyptian Lover and Afrika Bambaataa, but would be patronised by boys (not for the last time) who’d assume that someone else must be behind her tracks. “Even now, people will tell you to forget about production and let guys do it for you. There weren’t many female production role models for me growing up, and I wanted to try and change that.” The resulting album, as if by browsing through the shelves of Selectadisc themselves, assimilates a crate-digger love of disco, hip-hop, house, R&B and electro-soul into Ronika’s effortless grasp of modern pop – and, if ‘World Is Turning’ is anything to go by, it’s a sound which is still evolving.

Whilst lining up some exciting new collaborations for 2014, Ronika has already worked with the likes of Mylo and Herve, and recruited an eclectic cast of co-producers for a handful of songs on ‘Selectadisc’; Mixmag’s best new DJ of the year (Citizen), Brooklyn duo Javelin, and local hip-hop pioneer Joe Buddha. She was also selected to take part in the esteemed school for electronic music Red Bull Music Academy, which saw her earn support from Nile Rodgers (“pretty dope”, he tweeted) and Bootsy Collins. And though the spirit of the Selectadisc store lives on in countless different ways, you can tally up a good few of those in Ronika. Her debut album filters an array of classic sounds and hard-worn experiences into something fresh, feel-good, and fulfilling. Like the shop itself, whatever you’re looking for, the chances are you’ll find it in ‘Selectadisc’. 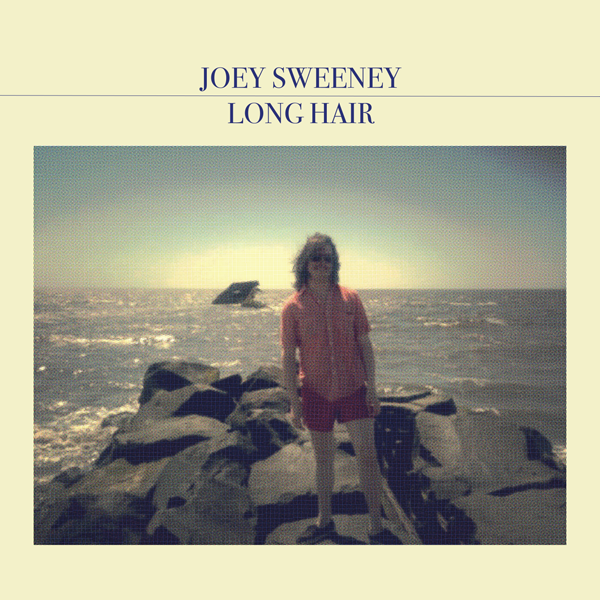