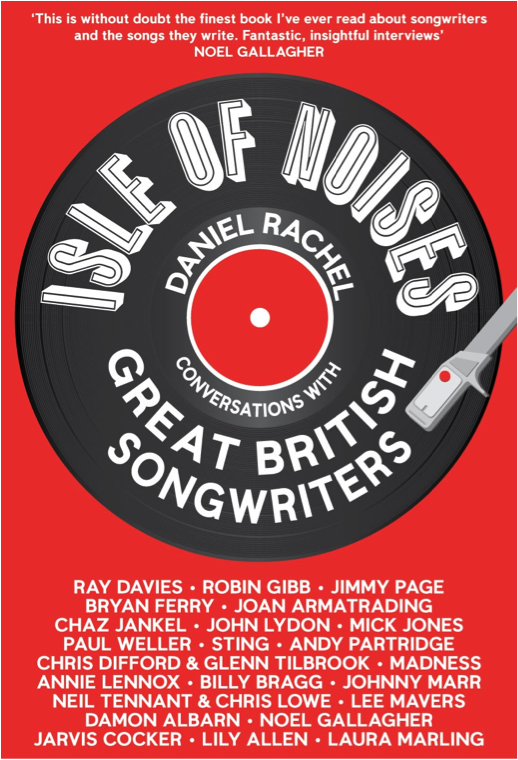 ‘This is without doubt the finest book I’ve ever read about songwriters and the songs they write.’Noel Gallagher
‘I was astounded by Daniel’s knowledge and even after all these years to be asked original questions that surprise you was very impressive.’ Robin Gibb

To celebrate the launch of the paperback edition of ‘Isle of Noises: Conversations with Great British Songwriters’, author Daniel Rachel, will be in conversation with award-winning songwriter and one of the greatest lyricists of his time, Chris Difford of Squeeze, who will also be performing a selection of songs at the Rockarchive gallery next week.

‘Isle of Noises’ is the definite word on classic British songwriting – as told by the songwriters themselves and features interviews with the likes of Ray Davies, Jimmy Page, Bryan Ferru, John Lydon, Sting, Annie Lennox, Jarvis Cocker, Laura Marling amongst many other. It was aGuardian and NME Book of the Year 2013.

‘Isle of Noises’ is published by Picador, buy it here. The book will be available to buy on the night as well in hardback and paperback. 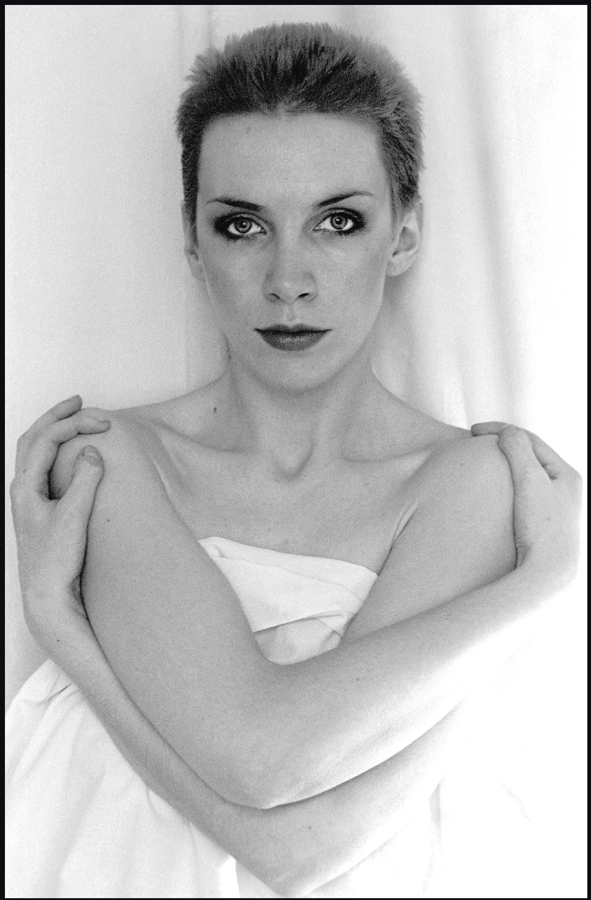 This event is part of the ongoing creative collaboration between photography collectionRockarchive and Olympus Cameras. Through founder, award-winning photographer, Jill Furmanovsky, Rockarchive has a long relationship with Olympus Cameras. The brand launched their first digital consumer camera at her groundbreaking exhibition, ‘Oasis, Was There Then’ exhibition at the Roundhouse in London in 1997, on the cusp of the digital revolution.