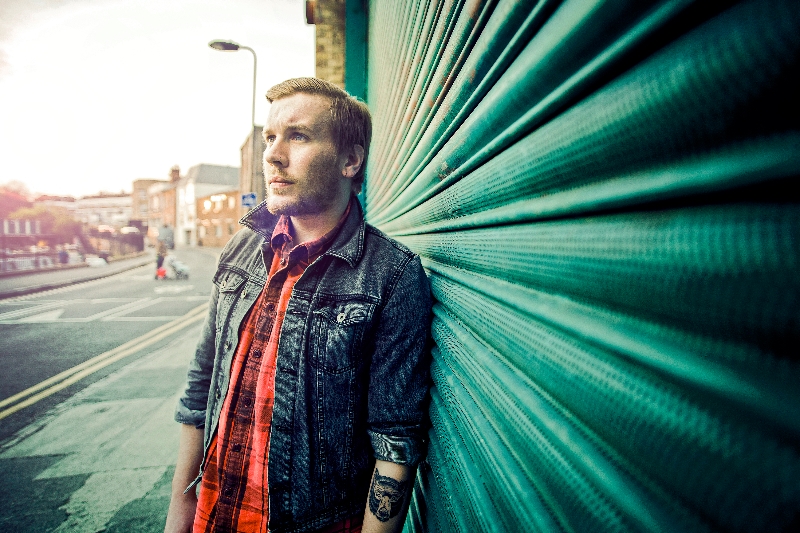 “a promising new talent” – Rock Sound
“It’s impossible not to be moved” – Kerrang! (KKKK)
“Acoustic songs rarely sound this honest and powerful.” – Big Cheese (8/10)
“one of the most genuine albums released this year.” – Already Heard
“we could genuinely be looking at the next big UK singer songwriter to break through here.” – Punktastic

Singer songwriters Rob Lynch and Front Porch Step will be teaming up for a co-headline tour of the UK in January, with Allison Weiss completing the line-up that’s a veritable celebration of supreme songwriting talent. Rob says – “After a summer of fun with Jake and Allison on Warped Tour in the USA, I’m excited for them to come over to this side of the world to carry on the good times. Both are incredible artists and it will be great to share a stage with them again.” Catch a glimpse of what you’re in for when Rob takes the stage again with this new acoustic video. Tickets will go on sale this Wednesday at 9am.

Currently on tour supporting California acoustic duo This Wild Life, London-based punk rock troubadour Rob Lynch recently released his debut album ‘All These Nights In Bars Will Somehow Save My Soul’ through Xtra Mile Recordings. The record has achieved critical acclaim with Kerrang! making Rob one of their ‘Fresh Blood’ artists, featuring his face and music across their magazine, radio and TV platforms. Rob has also seen success in publications such as Rock Sound and his music has received mentions in The Independent, as well as getting play on 6Music and XFM.