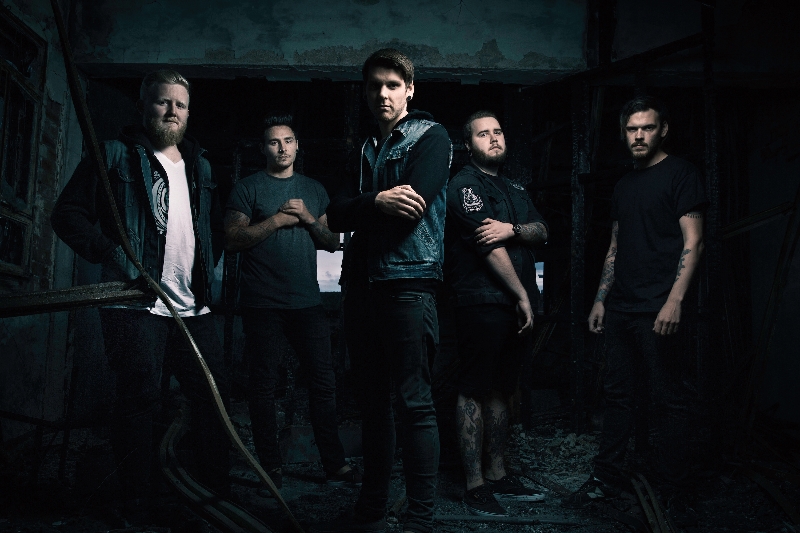 Today sees the release of the new music video from Yorkshire post hardcore quartet ROAD TO HORIZON. The uncensored version of ‘Faultlines’ was released exclusively via Kerrang.com, with the censored video also now being available for request on Kerrang TV.

New EP, also titled ‘Faultlines’, is due for release on 20th October. The band head out on a UK tour next month to promote the release with Newcastle based rock outfit,ENTERTHELEXICON. ‘Faultlines’ was recorded with leading UK producer Lee Batiuk (While She Sleeps, Deaf Havana) and is the perfect offering in expressing the bands capability.

The North once again proves that it’s one to be reckoned with in regards to producing incredible talent, and ROAD TO HORIZON are determined to make this year one to remember.