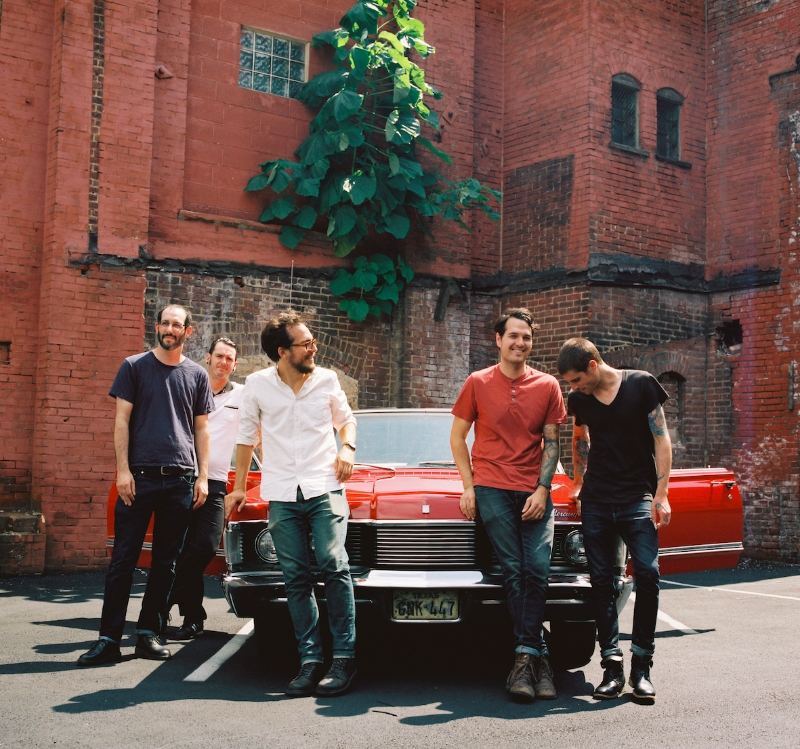 RESTORATIONS TO RELEASE LP3 ON OCTOBER 27

After a month of teasing, Philadelphia’s Restorations is pleased to announce the release of their highly anticipated third full-length, LP3, on October 27 in the UK. Pre-orders for the groundbreaking album are currently available via Banquet Records. The Mitchell Wojcik-directed video for the first new material from the band in over a year, ‘Separate Songs,’ was premiered on NPR Music and is now viewable on YouTube.

The choice for the first single off LP3 was a simple one. Pensive yet powerful, ‘Separate Songs’ comes in with an understated lyrics-first approach that provides a spectrum broad enough for both the swaying drunk at a show and the introspective headphone commuter.

Forever the type of musicians to ignore public perception and expectation in lieu of artistic integrity and intrigue, Restorations will bring two very different bands with them on separate legs of their US headlining tour. First there’s Self Defense Family, a well respected and critically lauded band with a penchant for strangely intense and emotionally heavy post-punk. Then comes Restorations’ European and Australian tour buds and new SideOneDummy label mates, The Smith Street Band. All three will make appearances at Gainesville, FL’s long-standing music festival, The Fest.