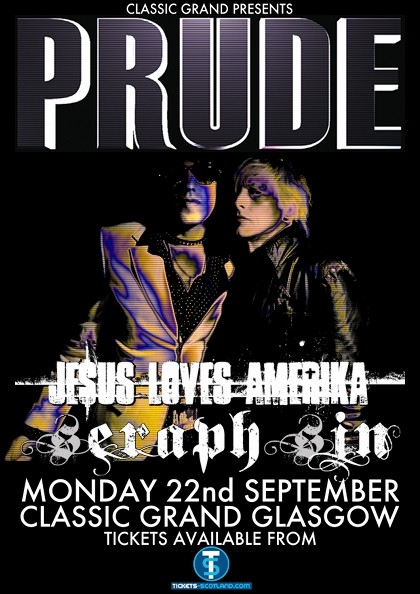 THE DARK AGE OF CONSENT

Prude is every possible contradiction. Influenced as much by the sound of breaking machinery as a badly scratched copy of the first Roxy Music album or side two of ‘Funhouse’, and as much by the chaos of the guitar as the precision of The Computer Age, this dynamic new quintet has produced an impressive addition to the canon of Machine Rock’n’Roll.

Recorded and produced between two continents and mastered by the genius Sean Magee at Abbey Road, ‘The Dark Age Of Consent’ is the band’s debut album and a glory hole peepshow of artists playing off each other’s strengths and weaknesses to build a late night electro-experimental punk record. A wild, acid-tripped puree of 1970’s New York punk and glam retrofitted with a harsh, damaged electronic edge, it sees Iggy and The Stooges, Nine Inch Nails, New York Dolls, T-Rex and Roxy Music all filtered through front man Jared Louche’s blast furnace writing.

The band glistens with talent from various genres and its members have spent life sentences on tour and in the studio, boasting countless album releases under many guises. Frenchman Marc Plastic has injected the elegance of a neo-punk playboy figure into the London rock’n’roll scene and is both a sought-after producer and legendary front man of Plastic Heroes. From Blondie and Ministry to Tom Jones and Depeche Mode, Howie Beno has produced or performed on every record you’ve ever loved or feared; Matt Fanale is the hyper-creative Industrial demon imp behind dance-noise darlings Caustic; Phil DiSiena, a rogue vonNeuman model 6.1, spawned the Texas robot Mafia band info-collapse as well as writing and performing with the infamous Cyanotic. Finally, the aforementioned Louche is the unhinged guerilla art conceptualist and brain trust behind seminal electro-rock cult bands Chemlab and h3llb3nt.

A riot of pink leather and black feathers, oil and make-up mixing in the heathen night, Prude swaggers on swivel-jointed hips through the cynical stream of packaged music ‘products’, feeding the noise of the music industry back into the system to disrupt the status quo. Self-indulgent, damaged and covered in a film most would have washed off ages ago, the band stand defiantly at the heart of Unpop Culture and raise their burning flag. Come get some.

Prude play two launch shows for ‘The Dark Age Of Consent’ in Glasgow and London as follows: 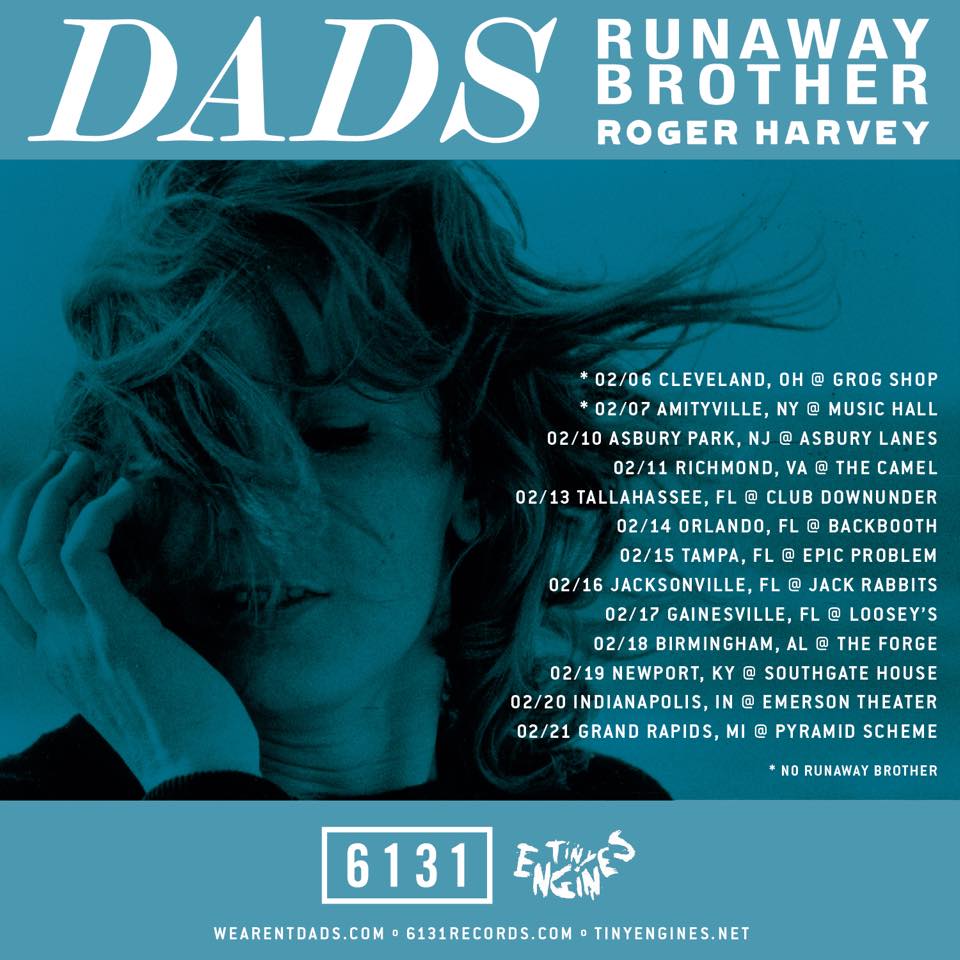