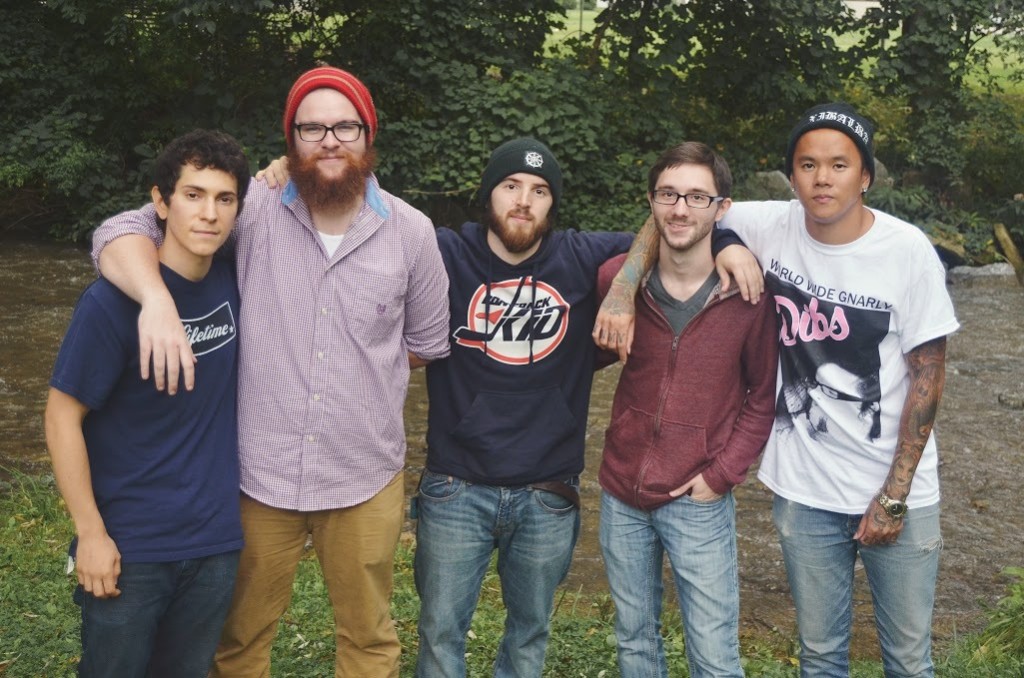 Post Season have released a new EP today titled, “Sometimes We Play Acoustic” and have also launched pre-orders for their new full-band EP “Hollowed Out Hearts”.

“Sometimes We Play Acoustic” can be streamed/purchased here. 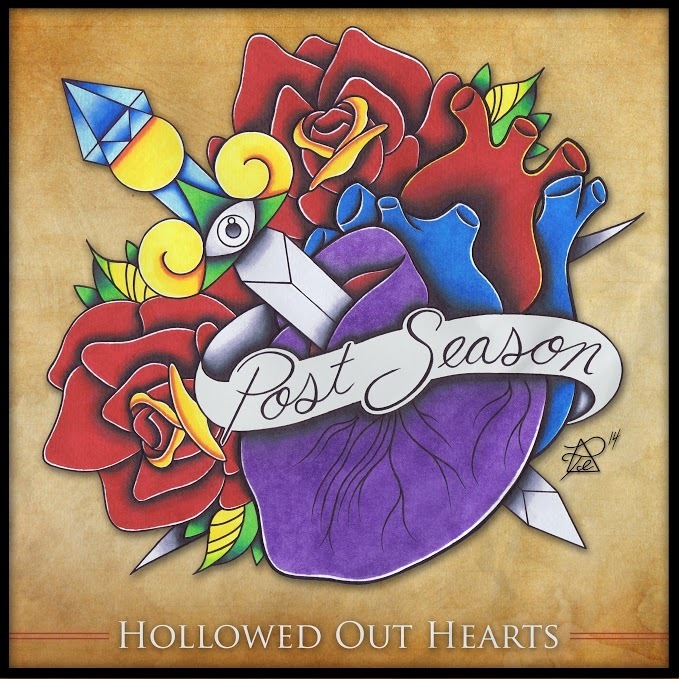 Pre-orders for the full-band EP “Hollowed Out Hearts” can be placed here. The EP was produced/recorded by Kory Gable and Travis Hill and will officially release on October 25.