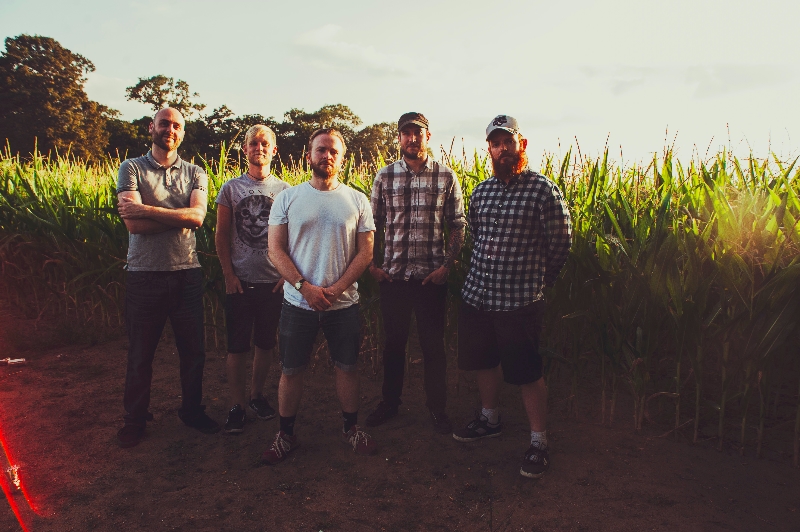 PACER have announced the release of their second album will be on 17th November through Everything Sucks Music in the UK. The title track ‘Mechanical’ can be heard now here. Vocalist Mark Pavey explains that it’s “about how an intense focus can sometimes leave you without a wider perspective; how when you suddenly have no plans, you can feel broken.”

The band’s punk rock pedigree is undeniable with their first EP getting a release on The Bouncing Souls’ Chunksaah Records, the line-up featuring former members of The Steal and Twofold, and a Split 7” with Iron Chic, acclaimed debut album ‘Making Plans’ and appearance at The Fest in Florida under their collective belt.

‘Mechanical’ is an album exemplary in its energetic bounce. As vocalist Mark Pavey says – “Whilst (last album) Making Plans was written in a few periods of intense writing, Mechanical took shape at a slower pace being both more complex musically and more introspective in its subject matter. As it reached its completion, we booked some time to record the album in a similar manner to how we recorded Making Plans – over two days, playing mostly live together as a group in order to give the album the frenetic energy we wanted.”

“Making Plans was about a focus, about deciding on a goal and moving towards it at a great speed to achieve it.” Continues Pavey. “Mechanical is a counter to that. It’s about what happens after you reach a goal that you have focused on so strongly and working out what to do when you are suddenly left feeling aimless and adrift.”

With the album mixed by guitarist/vocalist Dave House at home and in coffee shops all over the south-east, House and Pavey found the two day deadline key to the energy of the record (and many others they’ve been involved with) – “We find it’s just enough time to track things without hideous mistakes while retaining the sense of urgency and authenticity of a band just playing together in a room,” says House.

Despite focusing on the problematic hurdles in life, ‘Mechanical’ as an album has a strong focus on the realisation that, as long as you can keep the problems that happen around you in perspective, you can move past them without letting them bog you down.

…And You Will Know Us by the Trail of Dead Announce Three Exclusive Upcoming Livestreams, including 7th August show for UK/EU