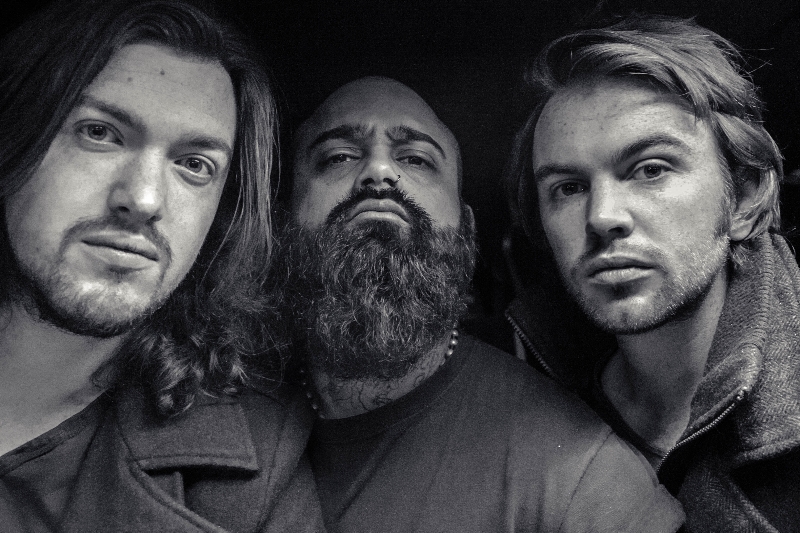 This week sees the unveiling of pop rock outfit OCASAN‘s new video for single release‘Dark Cloud’. The video premiered over on MUZU.TV, clocking up the band a record amount of views in just a few days.

OCASAN have toured relentlessly over the past four years, including shows in the UK, Europe and as far as Russia and Canada. This EP is the third and final part of a collector’s series that completes the bands second album release ‘Elixir’.

OCASAN head back into the studio to begin writing some new material next month, with some UK shows to announce later this year.

The band also released their behind the scenes footage of the video shoot via their Facebook page this week, which you can check out here:
http://youtu.be/m9dBaOPtVLs

OCASAN’s ‘Confessions’ is out now.