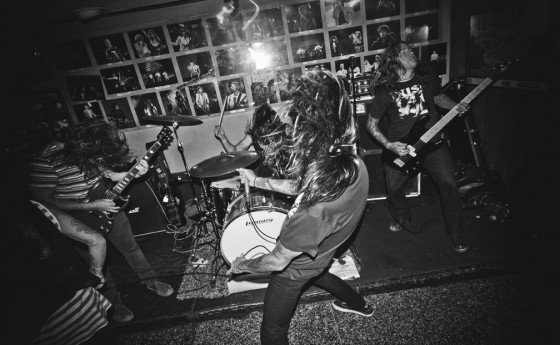 Southern Californian punk/hardcore quartet, Obliterations, have released their official video for “Mind Ain’t Right,”.  Hailing from their impending debut,Poison Everything, the video strikes just a month ahead of the album’s release through Southern Lord.