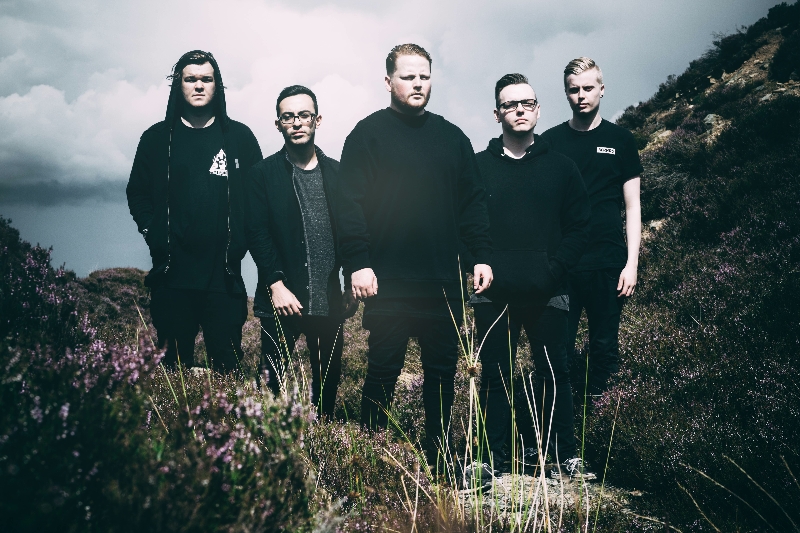 With a UK tour schedule to announce in the next few weeks, along with the details of their eagerly anticipated debut self-recorded EP, this quintet are fired up to take their heavy music into the heart of mainstream.

‘Silhouettes’ along with their debut EP was recorded in their bedroom, which has undeniably gave them unique like-ability and has not gone unnoticed among music fans.

This week the single was played on Alex Baker’s Kerrang Radio Fresh Blood Show, with the video also now being available for request on Scuzz TV.

‘Silhouettes’ is out now on Kill/Hurt Records.

The Melvins to release The Bulls & The Bees/Electroretard split via Ipecac Recordings, 2nd June‏