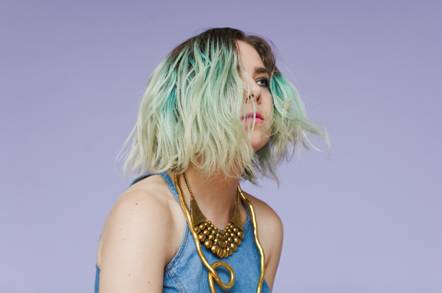 “Embracing chaos, her music is a collision of genres which distinguishes her from pre-packaged, radio ready-pop, and damn it’s beautiful” Noisey

Mozart’s Sister aka Caila Thompson-Hannant, released her highly anticipated debut full-length Being on August 25th (UK) via Asthmatic Kitty. Noisey highly recommended the track noting that Thompson-Hannant “expertly tows the line between bubble-gum and grit” going on to say, “hit the replay button”.

The new DIY video for ‘Good Thing Bad Thing’ features Mozart’s Sister in many guises dancing around the living room – designed to get you moving, filmmakers Eva and Martin have created something as thoroughly addictive as the song itself, so kick off your shoes and get dancing!

Mozart’s Sister’s debut album Being is now available here and on iTunes.

Young Statues Announce Sophomore LP “The Flatlands Are Your Friend”, Out October 21, 2014 via Run For Cover Records‏