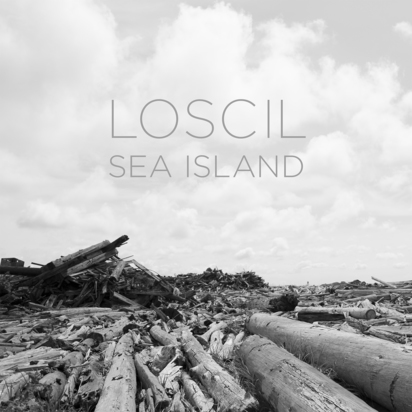 LOSCIL TO RELEASE NEW ALBUM, SEA ISLAND, VIA KRANKY THIS NOVEMBER 17TH
LISTEN TO ALBUM OPENER “AHULL”
Sea Island is a collection of new material composed and recorded over the past two years by Loscil, it marks the first release on kranky since 2012’sSketches From New Brighton.
While many of these compositions were performed live extensively prior to recording, others were constructed in the studio and are being heard for the first time here. Musically, the album represents a range of compositional approaches. Murky, densely textured depths of sound are explored with subtle pulses and pings woven within, contrasted with composed or improvised moments of acoustic instrumentation making a move into the foreground. Certain tracks on Sea Island such as album opener “Ahull” make rhythm their focus by exploring subtle polyrhythms and investigating colliding moments of repetition and variation.
Track Listing:
1. Ahull
2. In Threes
3. Bleeding Ink
4. Sea Island Murders
5. Iona
6. Holding Pattern
7. Catalina 1943
8. Angle of Loll
9. Sturgeon Bank
10. En Masse
11. Angle of List
Though staunchly electronic at its core, instruments such as vibraphone and piano make appearances, and layers of live musicality, improvisation and detail appear in the looped and layered beds of manipulated sound recordings. A varied cast of players appear in the Loscil “ensemble”, some familiar collaborators from the past such as Jason Zumpano on rhodes and Josh Lindstrom on vibraphone, and others new to the mix such as Fieldheadʼs Elaine Reynolds who provides layered violin on “Catalina 1943”, and Ashley Pitre contributing vocals on “Bleeding Ink”. Seattle pianist Kelly Wyse,who collaborated with Loscil on his 2013 edition of piano-centric reworks Intervalo, performs on the tracks “Sea Island Murders” and “En Masse”.
“Equal parts dub techno momentum and tenderly organic sound design, one which consistently and carefully treads a fine line between crepuscular, chamber-like melancholy and widescreen optimism.” – Boomkat

“With each new LP he’s convincing us that, in ambient, few are, have been, or will be, on his level.”–  Playground

“Scott Morgan’s music is a taut elastic band that will never snap.” – The 405

“…a very immersive, deliberate, and evocative whole without a misstep or wasted note.” – Brainwashed 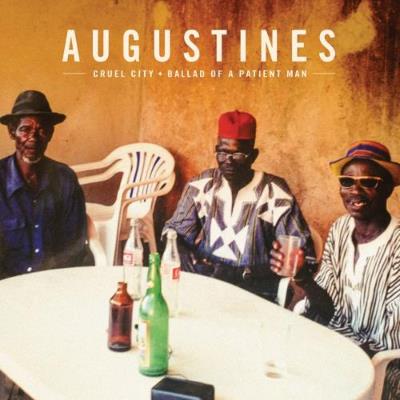