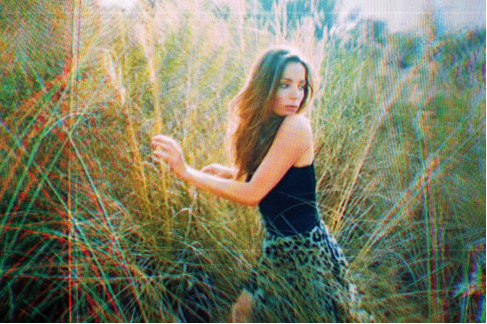 “It exudes something special” Artrocker

Following on from acclaimed singles I Know and Avalanche; which POP JUSTICE claimed as “The best new song I’ve heard this week” Frankfurt native Jana Josephina is back with another addictive electro-pop tune worthy of the charts. Dreamdancer is taken from her highly anticipated forthcoming debut album Contradictions due for release in 2015.

Jana wrote the melodies and lyrics herself, while the music and production is courtesy of JOE CROSS who has worked with ZOOT WOMAN and successful Manchester duo HURTS.

Dreamdancer is different to other tracks on the album; although it still explores the theme of her forthcoming album Contradictions. The lyrics portray the emotions that Jana feels as an artist:

“I am unable to escape the songs and ideas that constantly consume my mind. Sleep is my only relief, the only time I can fully let go. Dreamdancer is the ‘beauty of a second look’; understanding something as more beautiful and significant than what’s on the surface, and once you do, there’s no turning back.”

The video was shot with Jana running through the streets of London wrapped in nothing but a duvet. A hidden camera follows her moves through day and night, dancing, sleeping,
eating, travelling; often welcomed and rejected by members of the public. “People either wanted to check I was ok…or have me arrested”.