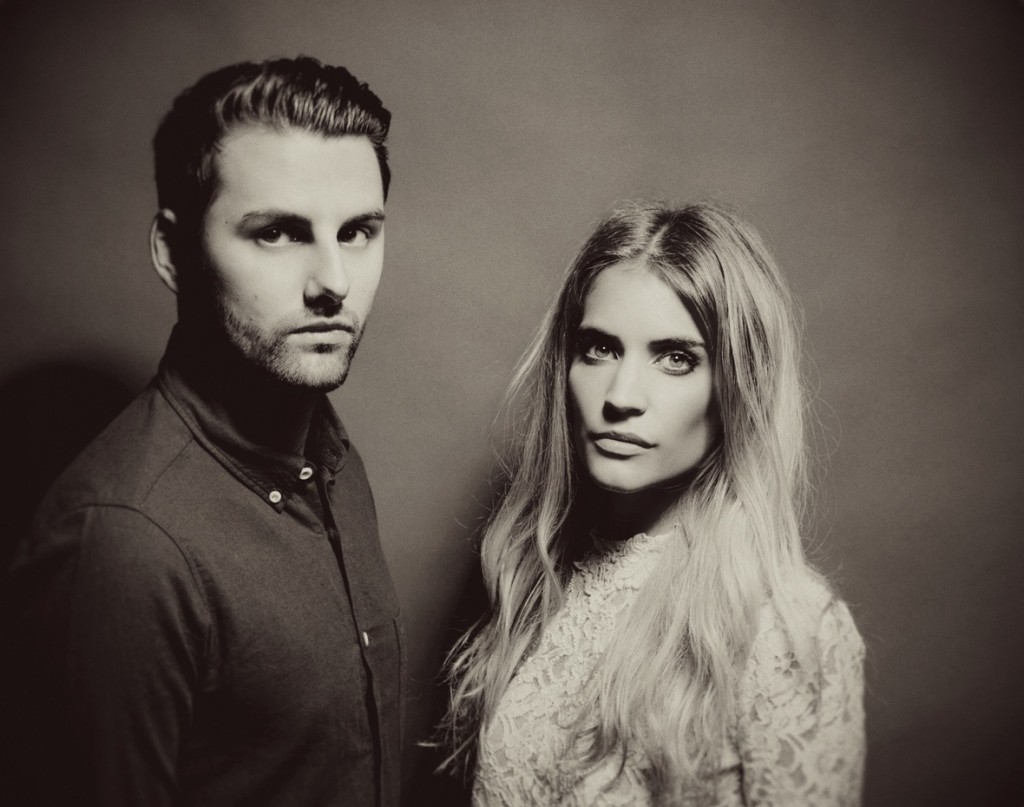 “An alluring, commanding presence” NYLON
“Perfectly crafted pop” The 405
“Ones to watch” The Girls Are

After releasing their spellbinding Eye of the Storm EP earlier this year, electro-pop duo Ivy & Goldnow confirm news of their next EP, Smoke and Mirrors. Due for release on September 15ththrough 84 World, the collection of four tracks showcases their immaculate songwriting talent.

Comprised of Rachel Wilkinson and Jamie Davies, the two-piece are pleased to share the video for the forthcoming EP’s lead track ‘Smoke and Mirrors’. Filmed off the coast of Broadstairs, Kentand Broxbourne Woods, Hertfordshire, the video echoes the genuine heartfelt emotion of ‘Smoke and Mirrors’.

Inspired by soundtrack composers Tom Tyker (Cloud Atlas, Run Lola Run) and Hans Zimmer as well as Fleetwood Mac, Jeff Buckley, Tori Amos and tales of the supernatural, Ivy & Gold’s cinematic arrangements are complimented by sublime melodies and Rachel’s strong vocals.With a nearly sold-out headline show at London’s St Pancras Old Church later this month, the duo are sure to enthrall even more to their charms.

Tracklisting: 1. Headlights, 2. Smoke and Mirrors, 3. Animals, 4. Behind the Mask 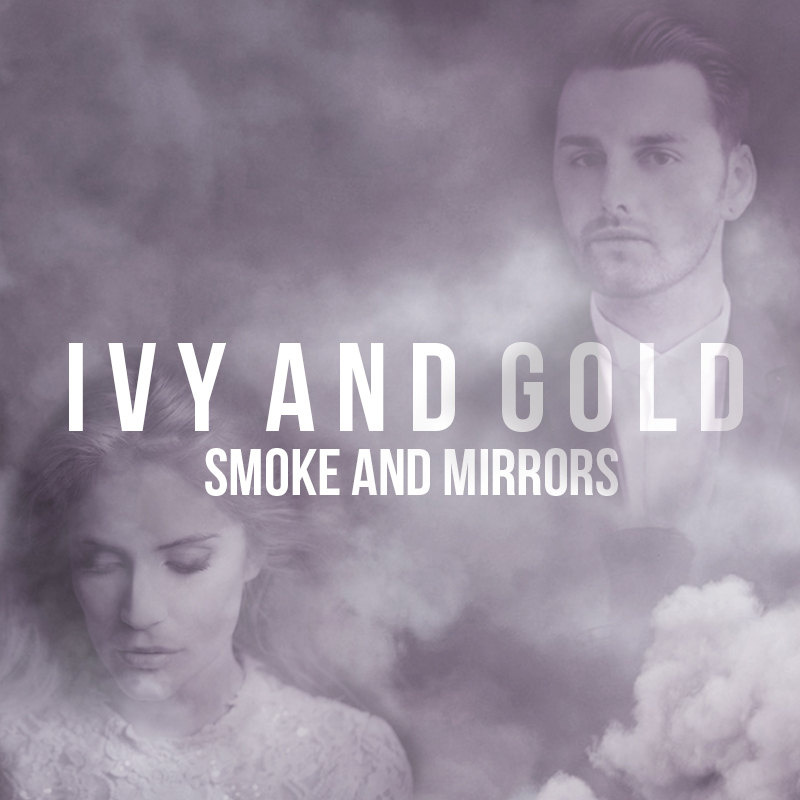