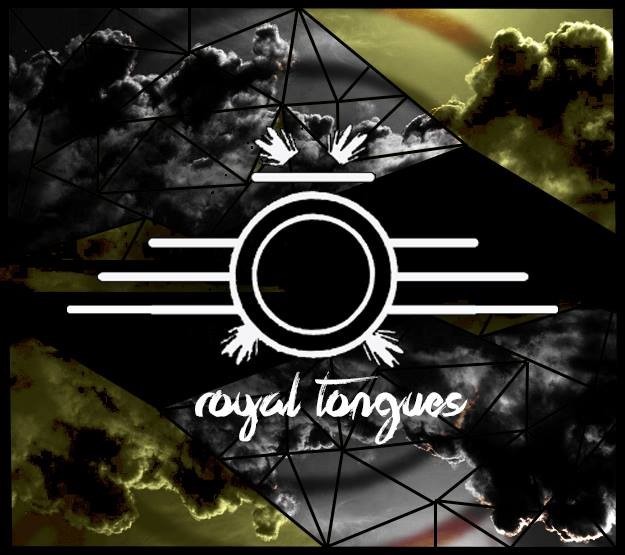 “There’s a brand new band from New York all over our radar by the name of Royal Tongues. Little is known about them to this point, but fireproof debut single “The Balance” seems primed to sear a hole right through alt radio hearts like the glassy lovechild of Smallpools and early Passion Pit, a veritable sync goldmine.” – Neon Gold

“Be a part of the next indie pop anthem.”- KickKickSnare

“… a superbly bright and anthemic alt pop piece…vibrant music that will lift spirits and spawn sing alongs. It’s a song to be blasted, loudly, while you’re driving with the windows down in a worry free, joyous state of mind. Think Youngblood Hawke and NONONO meets Passion Pit and you’ll get an idea of how wonderfully sunkissed and infectious this tune is.”- i heart moosic

“… synth pop jam has been starting to get picked up by alt radio stations, and may soon be a part of the regular rotation over at Alt-Nation on Sirius radio… remember where you heard it first.”- Buffablog

BIO:
Royal Tongues is an alternative/pop duo out of Buffalo, NY comprised of Aaron Bonus and Justin Gammella. After writing and producing for other artists and film/tv the pair decided to debut their own project and launched Royal Tongues in Fall 2014.

The duo released their debut single “the balance” much to the acclaim of several taste-maker blogs and found themselves on the Hype Machine charts in less than 24 hours. Neon Gold calls Royal Tongues a “sync goldmine” and “primed to sear a hole right through alt-radio”.

With influences ranging from Smallpools, Passion Pit and Grouplove, this sync-friendly pair have caught the ears of the music industry and fans alike and promise more to come moving forward.