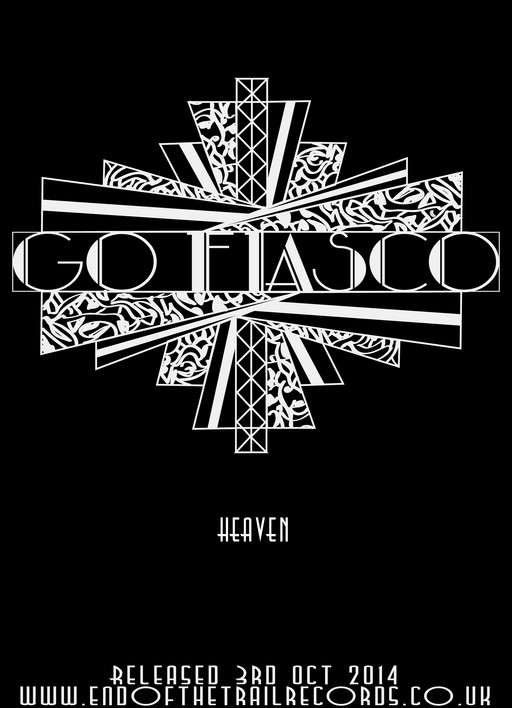 WHO: GO FIASCO
WHAT: HEAVEN
WHEN: 13TH OCT 2014
VIA: END OF THE TRAIL RECORDS
FOR FANS OF: EDITORS / INTERPOL

Formed in 2012 Go Fiasco are currently the best band in Liverpool.

Recently signing with End Of The Trail Records the band are already attracting a lot of industry attention.

The bands debut single “Heaven” is released on 13th Oct. It will be launched at Alan Mcghee’s 359 night at District in Liverpool on 3rd Oct. Alan hand-picked the band to headline the show.

A full LP is expected next year. It’s full of monster hits.