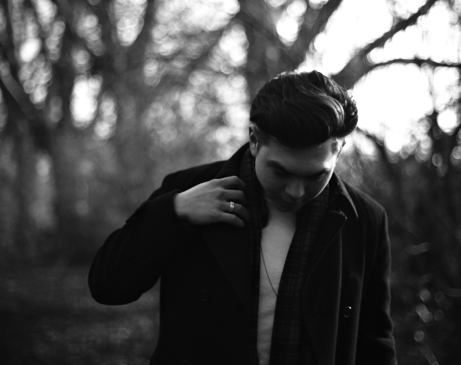 CJ Reardon is a brand new talent that you will soon be hearing plenty about. He releases his debut EP Acid Rain on 20 October 2014, after receiving critical acclaim for his recent intimate London shows. In previous projects, CJ has performed alongside the likes of Bastille and Maverick Sabre; and adorned the stage at festivals such as Off the Tracks and Beach Break Live. His song writing has also been previously embraced with BBC Introducing and Radio 1’s Greg James.

Debut EP Acid Rain is a sign of a wealth of songs brimming to come to life and draws from everything from the works of indie-folk critic darlings, such as Gregory Alan Isakov and Alexi Murdoch, to the airs of classic artists like Dylan. Reardon can easily sit alongside the likes of George Ezra or Dan Croll, but also very much an artist with a unique view and a strong contender for 2015’s ‘ones to watch’ list.