HOW TO DRESS WELL shares A. G. COOK remix of ‘Repeat Pleasure’ 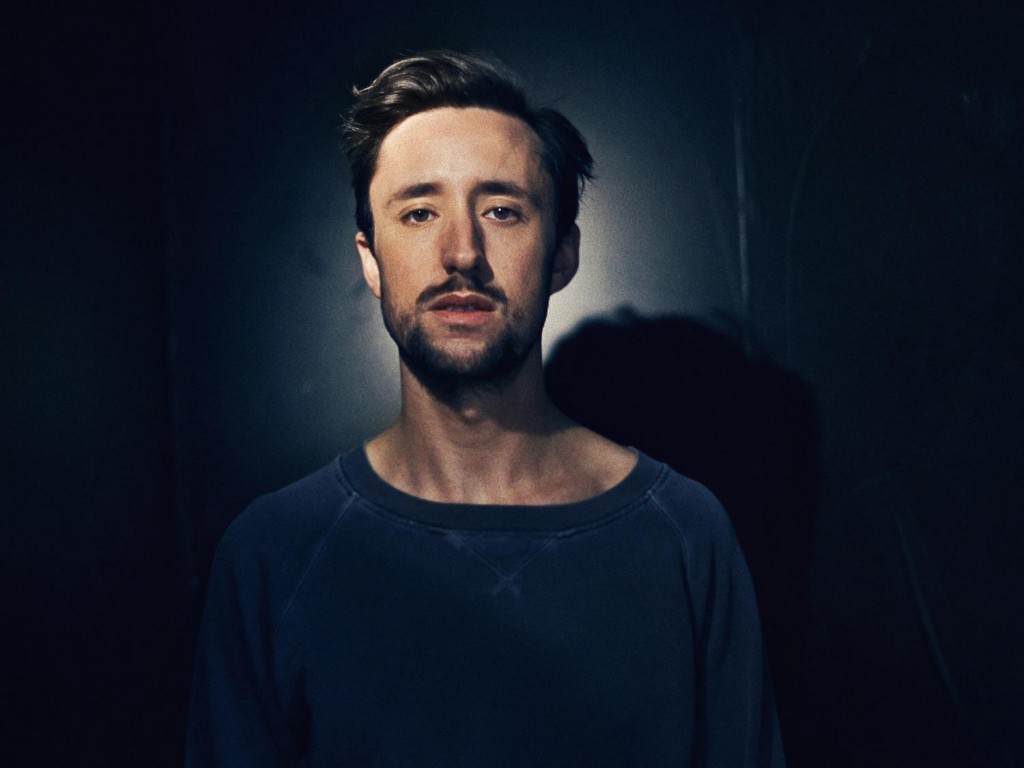 HOW TO DRESS WELL
shares A. G. Cook remix of ‘Repeat Pleasure’

How To Dress Well has also announced an extended run of European dates for the Autumn, including appearances at Pitchfork Paris and his largest UK headline show to date at London’s Heaven.

Listen to A. G, Cook remix of ‘Repeat Pleasure’ here:

Praise for “What Is This Heart?”

“Krell is a distinctive talent following his own path” – Album of the week, The Sunday Times