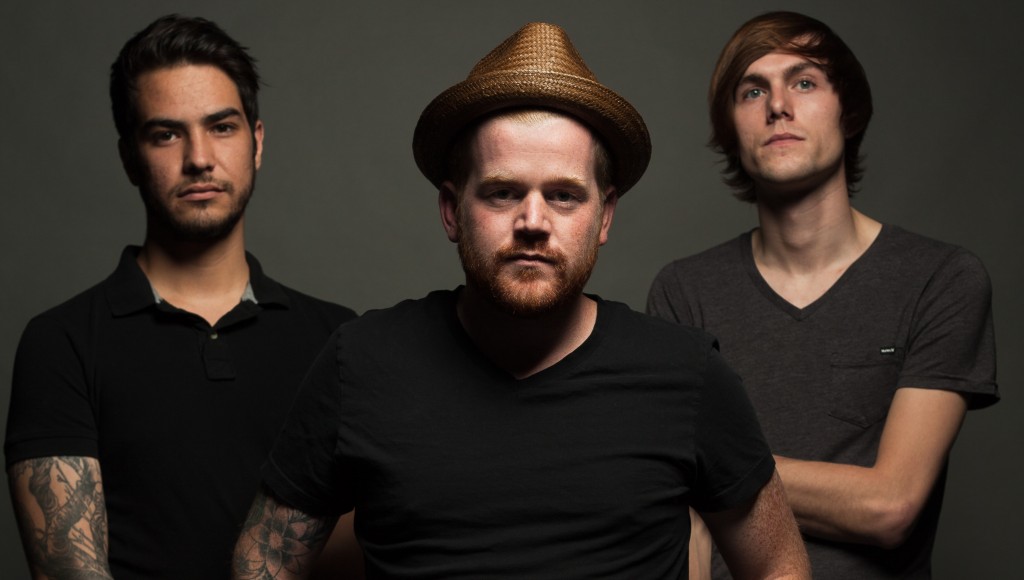 The work this act have already put in is quite unbelievable, in July 2013 the band released their debut EP (Prescriptions followed by the release of their acoustic EP Lighter Doses ) on January 14th of this year.

Heartless Breakers have announced their collaboration with Inorganic Records to re-release Prescriptions EP on 7” vinyl limited to 250 copies. The band originally released Prescriptions in July of 2013 through the band’s imprint – Mountain Music.

The first fifty people to purchase album using the discount code “THXBBS” will receive 10% off their purchase.

Heartless Breakers will have them available at their show with Citizen, You Blew It!, Hostage Calm, & Praise Tuesday, September 16th at Shred Shed in Salt Lake City, Utah.

Trust us- add this release to your collection- head to – inorganicrecords.limitedrun.com (Prescriptions vinyl purchase link)