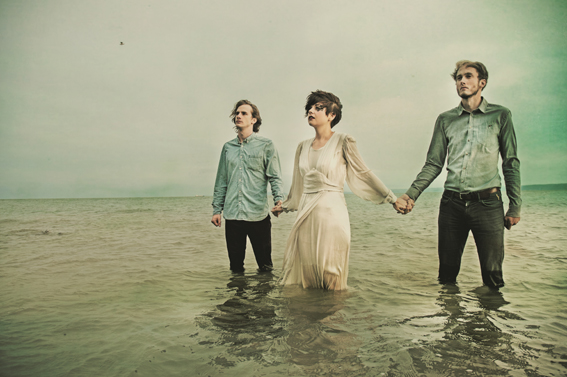 “Both enchanting and haunting, there is something almost otherworldly about the sounds they produce.” – Clash

“You can’t help but fall a little bit in love with them.” – Sweeping the Nation

“if you don’t shiver at the sound of Rebecca’s voice then you must have no soul.”
Echoes and Dust

Golden Fable are Rebecca Palin, Tim McIver and Jack McCarthy, and together they create music described by The Line Of Best Fit as “nothing short of inspirational”.

Hailing from the foothills of mountainous north Wales, Golden Fable compose their music within its abundant, richly varied landscape.  Pairing these organic influences with modern instrumentation, debut album, Star Map released in 2012 was constructed from electronic beats, synths and processed effects alongside guitars, pianos and strings, resulting in “an incredibly gorgeous dream pop collection” (In Your Speakers).

Twelve months of writing and evolving followed, and the band resurfaced from their creative retreat with second album, Ancient Blue.  Recorded with David Wrench (Bat For Lashes, Caribou) and Jimmy Robertson (Anna Calvi) in Snowdonia,  Ancient Blue is impassioned, intense and bolder than its predecessor. It is both strident and intimate, reflecting the intrinsic connection between human forces and natural forces.

Listen to the track ‘Armour’ HERE

Throughout Ancient Blue, Golden Fable move effortlessly between the heart-wrenching stillness of Low or Dead Can Dance, and the textured, melodic electronica of The Album Leaf or M83.  On opener ‘Southern Climes’, Rebecca’s voice immediately enters the consciousness, floating above chiming picked guitar lines and percussive punctuation, it is reminiscent of Liz Fraser.  Second track ‘Breathe In’ comes in at the opposite end of Golden Fable’s spectrum, utilising synths, electronic drums and a much fuller guitar sound to create a buoyant, boisterous mood which continues in ‘Armour’.   ‘Under Your Wing’ begins with spectacular exposed vocals before the subtlest instrumentation swells up underneath, carrying the track with it as it builds, while ‘Lifeline’ is underpinned throughout with heartbeat-style percussion.‘Fight the Echo’, the album’s centerpiece, layers Rebecca’s voice over itself in breath-taking harmonies before the instrumentation bursts into life, taking the song to euphoric, climactic heights. ‘The Deep’ begins as a stripped-back, barely-there track before exploding into fuzzy guitars, orchestral drumming and woven vocal lines, while ‘Timeline of Old’ evokes the idea that when in the wilderness we structure our entire day according to the light of the sun. ‘Avalanche’ grabs attention immediately with a picked guitar motif cutting through expansive strings, which ebb away under Rebecca’s vocals before returning to create a wonderfully full-sounding chorus which will stay with you long after the album is over.

Title track ‘Ancient Blue’ pairs Rebecca’s vocals with sparse piano chords; an arresting combination augmented with processed drums, synths and harp-like guitar runs. Closer ‘Warm Sun’ develops gradually from a mesmerising combination of piano and electronics, slowly swelling in size to incorporate sustained guitar lines, drones and finally vocals, before one by one dropping out to close the album with a single acoustic guitar and the poignant lyric “The warm sun will always bring back my thirst for life”.

Ancient Blue will be released on 10th November on Full of Joy Records. 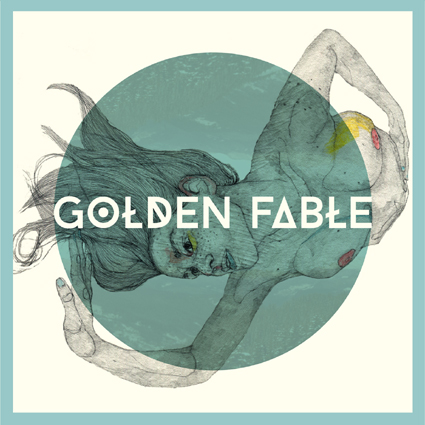 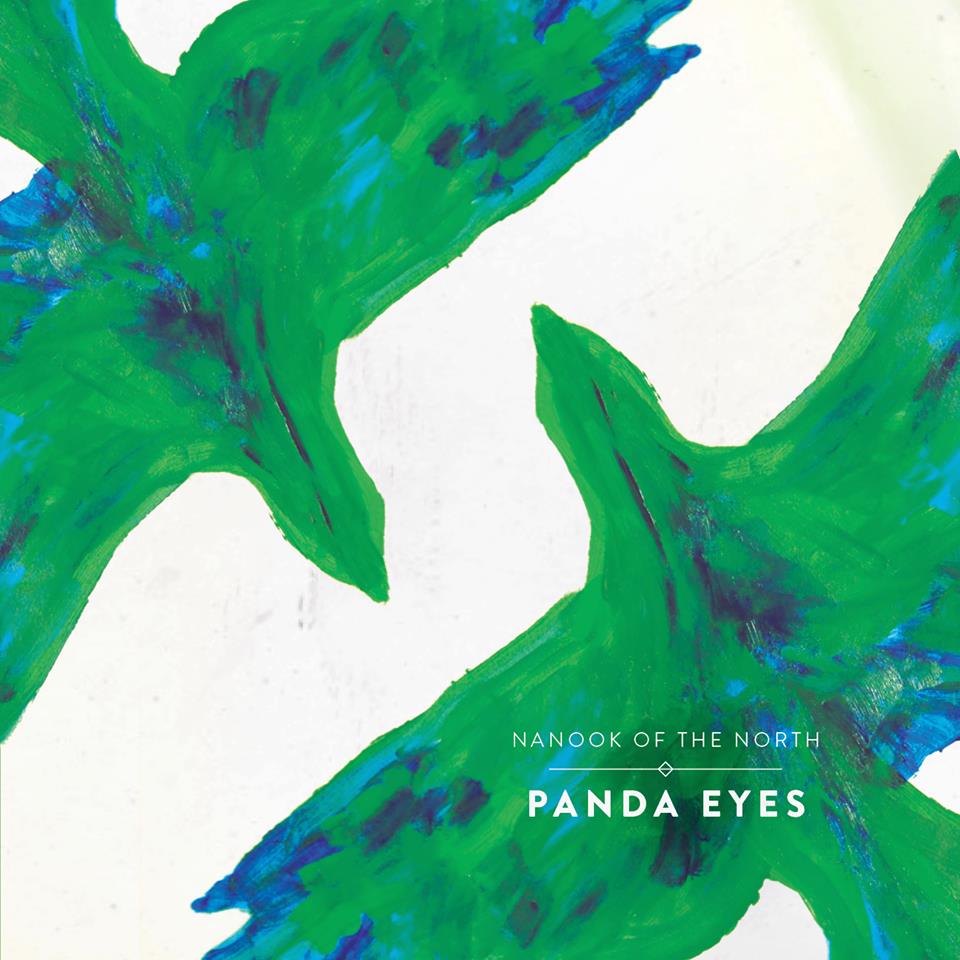