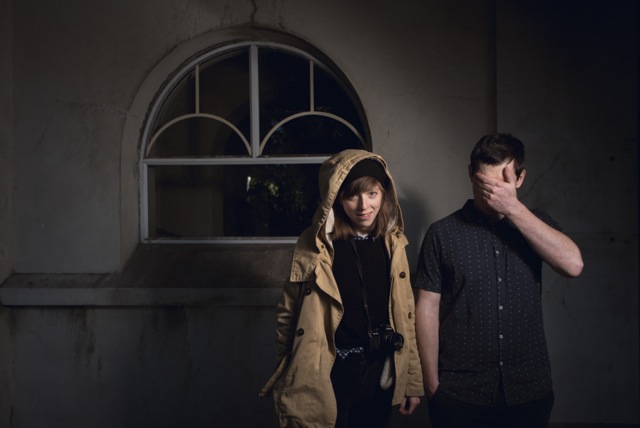 ON TOUR WITH AGNES OBEL IN OCTOBER

Spirits is the debut album from French For Rabbits, released November 23rd on Lefse/Fat Possum. Drawing influence from the wet, windblown landscapes of coastal New Zealand, French for Rabbits – vocalist Brooke Singer and guitarist John Fitzgerald – hail from the remote setting of Waikuku Beach, in NZ’s South Island. While their warm instrumentation lends itself to pleasant comparisons with the Paisley West Coast dream pop of bands like Mazzy Star, French for Rabbits are infused with a cold, brooding gaze evident through carefully decaying beats and glacial guitars akin to Laura Marling or Daughter on opiates.

Now the release of Spirits (Lefse/Fat Possum) sees a lush widening of their eerie, yet comforting sound, and follows on from their first major tour supporting Agnes Obel on thirteen dates through Europe, including UK shows in Brighton and London.