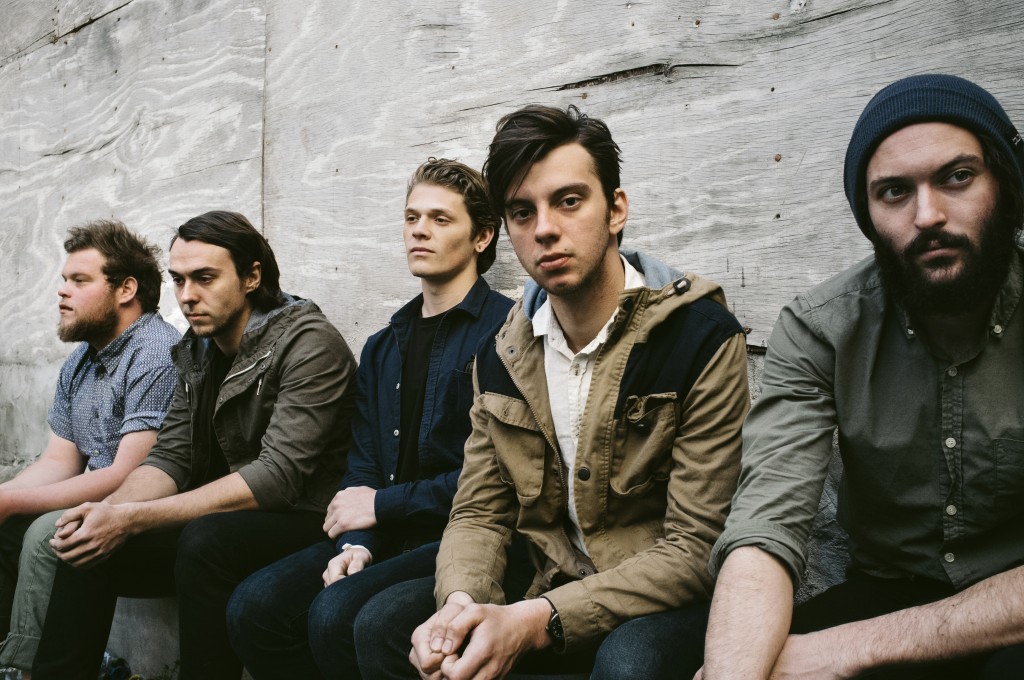 Topshelf Records have announced that they will re-issue the Small Victories EP from Gainesville, FL post-hardcore quintet Frameworks.  The EP was originally released in early 2013 on North Carolina’s 13th Floor Records, and has long been out of print.  The re-issue will be released on September 16th and pre-order is currently available for the initial pressing (200 on Pink, 300 on Oxblood, 500 on Bone). Track list and cover art forSmall Victories are below.
Watch the video for “Old Chokes”
Frameworks recently toured North America with United Nations and are busy preparing to tour Europe for the first time this fall with label mates The Saddest Landscape (all tour dates below).  They will also appear at this year’s Fest 13.

Formed in Gainesville in 2011, Frameworks first gained notice with their early 2013 Small Victories EP on 13th Floor Records.  A split release with Kittyhawk, Prawn and Droughts later that year drew more attention to the band who somehow manage to create music that exists where Explosions in the Sky and Fucked Up meet.  Their debut full-lengthLoom was released in early 2014 on Topshelf Records to critical acclaim from the likes of Pitchfork, Stereogum, Noisey and Decibel for their sprawling, gorgeous, evocative sound.