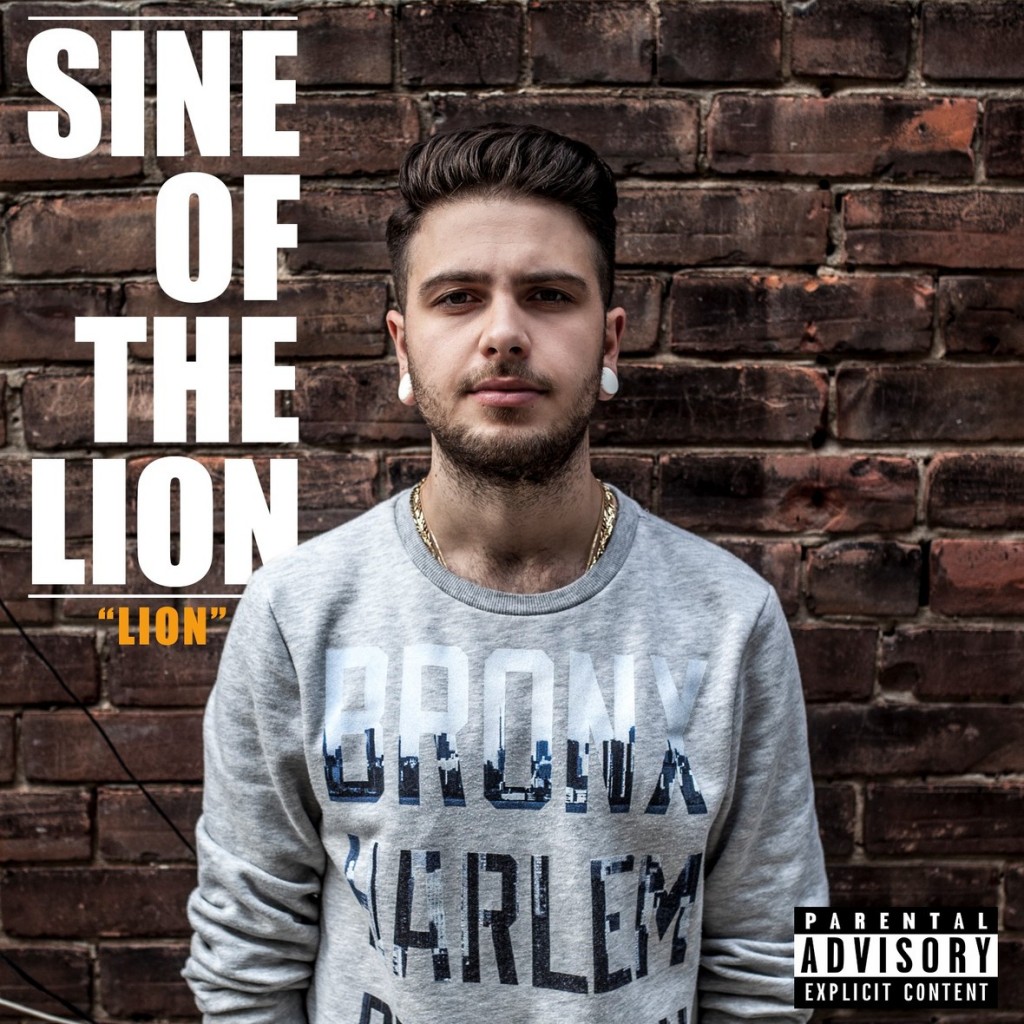 Former Abandon All Ships front man Angelo Aita has launched a solo project by the name of Sine of The Lion.

The song was produced by Angelo and mixed & mastered by Dan Korneff (Pierce the Veil, Paramore, Papa Roach, Breaking Benjamin, Sleeping With Sirens, My Chemical Romance).