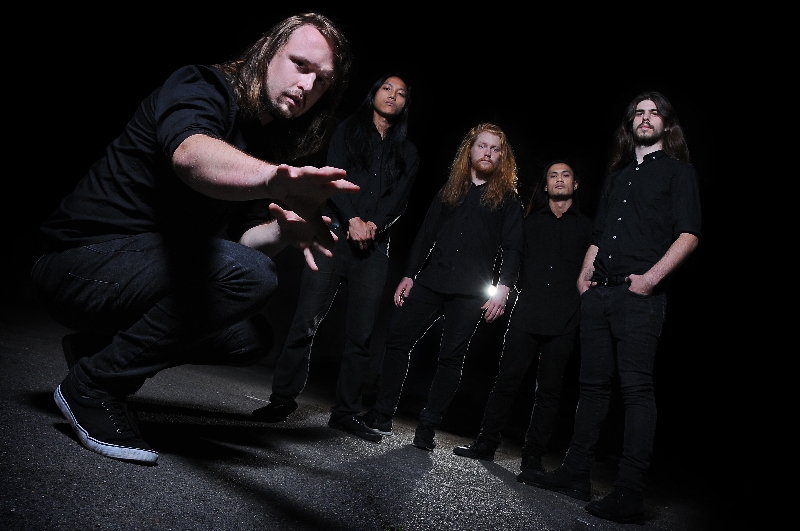 This week progressive metallers EXIST IMMORTAL announced a new direction for the band, in the form of a new line up. The band welcome new drummer Charlie Bines.

Front man Meyrick De la Fuente commented on the line up change: “Unfortunately Fergus Gardiner has parted ways with Exist Immortal in order to focus on other things. This is an amicable split there are no hard feelings and we are all still good friends. We will continue to support him in any future endeavours.

However, pushing onwards, we would like to welcome Charlie Bines into the band. Some may have already seen him playing with us at the past couple of shows.

Charlie was really our first choice of replacement when it was decided that Fergus would not be continuing. I have known him for a few months and worked with him producing his bands EP, which is where I first saw his skills as a drummer. His talent as both a drummer and a songwriter will bring something fresh to the band. We look forward to what the future holds.”

Charlie added: “I’ve been playing drums for 10 years now, since I was 16, and I’m still working on another musical project called CH-B, which is how I met Meyrick.

It’s awesome to be asked to play drums for a band that I’m a fan of. I loved the album and bought it on its release and it’s been on my stereo ever since. I love touring and gigging, so I think I’ll fit right in and can’t wait to play in places I’ve never been before.”

The band debut album ‘Darkness Of An Age’ was released earlier this year, with a new single and video release coming this winter. The band head to Europe in November for some mini festival shows, with some more dates to be announced soon. Dates confirmed below: