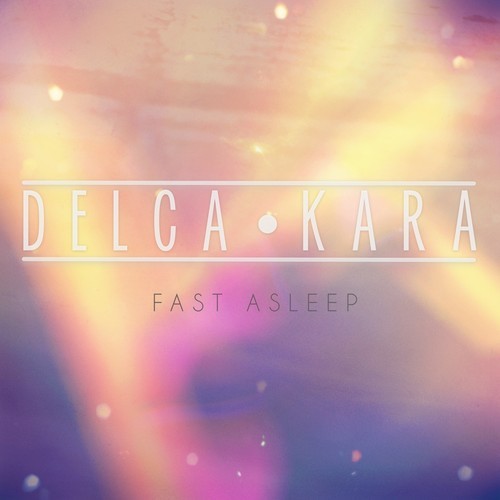 Alt-pop band DELCA KARA are set to release new single ‘Fast Alseep’ this Autumn. Their sound is fresh and exciting, carrying an unapologetically pop sentiment influenced by artists such as The 1975, Foals and Chvrches.

Over the past year, Alt-pop band DELCA KARA have been hand picked to support the likes of Royal Blood, Natives, Blitz Kids and Catfish & The Bottlemen.
The five piece from Cheshire have been hailed by Zane Lowe, Matt Healey (The 1975) and BBC Introducing to name a few.

Previously acclaimed as ‘BBC Introducing Act of the Week’ on BBC Stoke, the band have also received continuous support from local BBC Introducing hero Dave Monks by way of airplay, interviews and sessions.